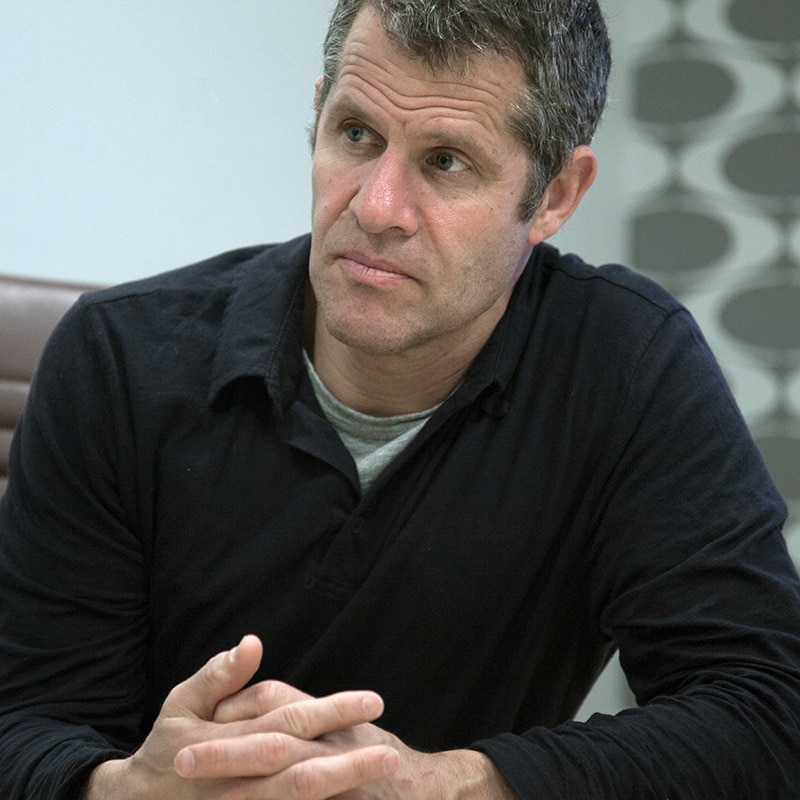 Michael Eisner is the General Counsel and Chief Operating Officer at DAWN. Previously, Mike worked as an Attorney-Adviser at the U.S. State Department focusing on Middle East issues and as Deputy Commissioner of the NYC Home Care program.

He has published widely on human rights and foreign policy in the Middle East in international and regional media, including CNN, Foreign Policy, The Los Angeles Times, The Nation, and Al Jazeera.

He has written a novel, The Crusader, which was published in 13 languages, and clerked for a federal judge in the Southern District of New York. He is a graduate of Yale College and Yale Law School, where he was Co-Editor-in-Chief of the Yale Journal of International Law.

Two years after the murder, we sued MBS and his co-conspirators under the Alien Tort Statute and the Torture Victim... 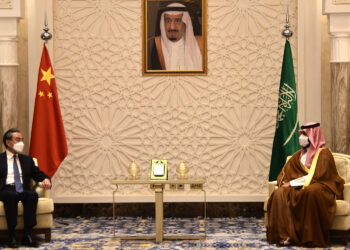 Saudi Arabia Is Planning a Futuristic City of Clean Energy and Flying Taxis. Don't Build It With Abusive Labor Practices

History suggests that the tens of thousands of migrant laborers who build NEOM will experience few of the upsides of... 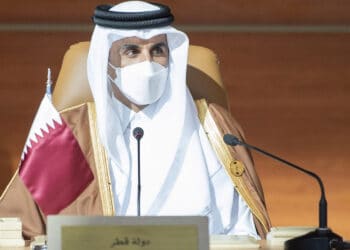 Qatari Amir Sheikh Tamim bin Hamad al-Thani is on the brink of introducing a new measure of democracy in Qatar...