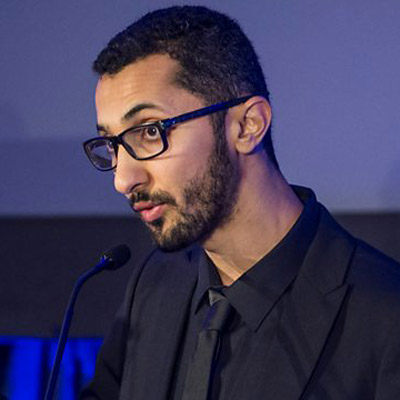 Abdullah Alaoudh is the Research Director for Saudi Arabia and the United Arab Emirates at DAWN.

He is Visiting Adjunct Professor at the Elliott School at George Washington University and a fellow at Yaqeen Islamic Institute. Alaoudh has published extensively on Saudi Arabia and the Persian Gulf and appears regularly in the media as a commentator.

His work has been featured in The New York Times, the Washington Post, and Foreign Policy. Previously, Alaoudh served as a Senior Fellow at the Alwaleed Center for Muslim-Christian Understanding at the Edmund A. Walsh School of Foreign Service at Georgetown University for two years, and was also a postdoctoral fellow at Yale Law School. Alaoudh obtained his S.J.D. and L.L.M. from the University of Pittsburgh in comparative international law.

Alaoudh is also a co-founder of the National Assembly Party (NAAS), Saudi Arabia's first openly declared political party, which calls for an elected parliament and constitutional safeguards for their country.

While at the University of Pittsburgh, he completed his dissertation on religious institutions and the influence of the ulama (body of Muslim scholars) in post-revolutionary Arab countries. He received his B.A. in Islamic Law from Qassim University in Saudi Arabia. 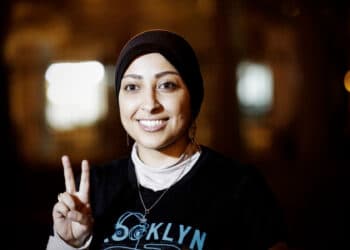 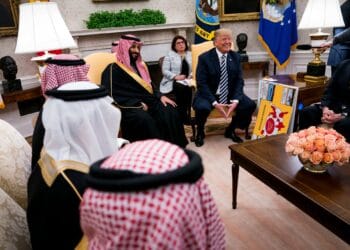