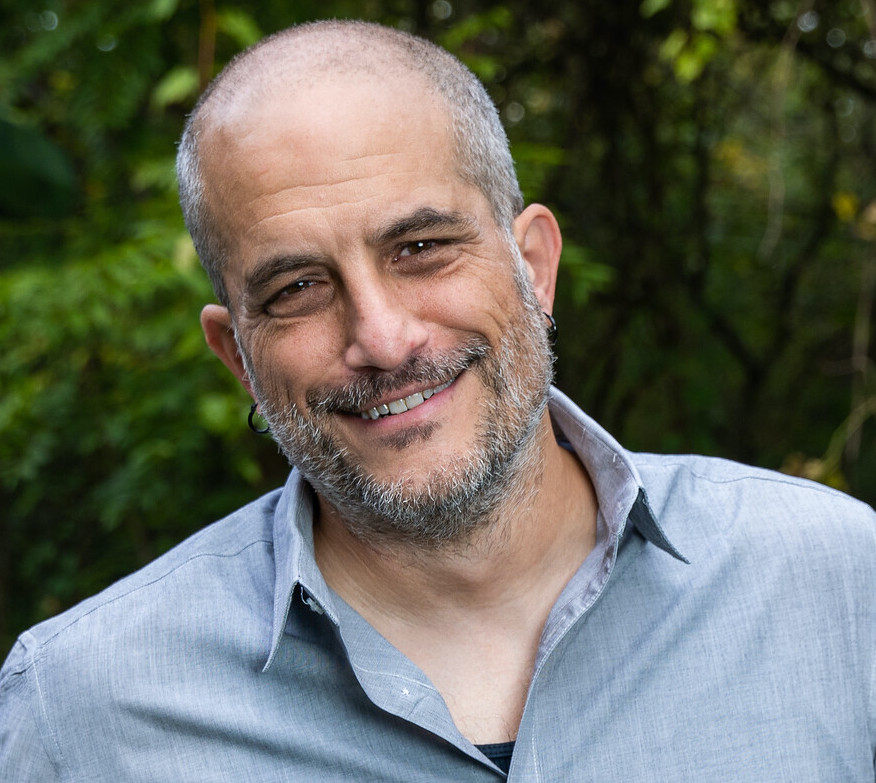 Director of Advocacy for Israel-Palestine

Adam Shapiro has worked to pursue justice, freedom and accountability through working in human rights organizations, engaging in solidarity activism, filming and producing documentary films, and campaigning on a global level. He has lived and worked in conflict regions, and successfully developed and implemented projects around the world both independently and as part of NGOs and collectives.

Adam Shapiro recently served as Head of Communications & Visibility for the Ireland-based international human rights organization Front Line Defenders. In addition to being an independent documentary filmmaker, Adam worked for Global Rights in Afghanistan and for Avaaz, organizing its initial support to activists in the Middle East during the uprisings in 2011. Adam was a co-founder of the International Solidarity Movement (ISM) and was an organizer with the Free Gaza Movement.

Over the years, Adam has appeared in many international media, both as a commentator on global events and as a spokesperson for different organizations. His films include, About Baghdad (2004); Darfur Diaries (2006); Witness Bahrain (2014); and he co-authored Darfur Diaries: Stories of Survival, and La Lucha: The Story of Lucha Castro and Human Rights in Mexico; and he is co-creator and co-editor of the nonfiction comics 'zine, Cypher. He holds a MA in Politics from NYU, a MA in Arab Studies from Georgetown University and a BA from Washington University in St. Louis. He speaks Arabic and Spanish.