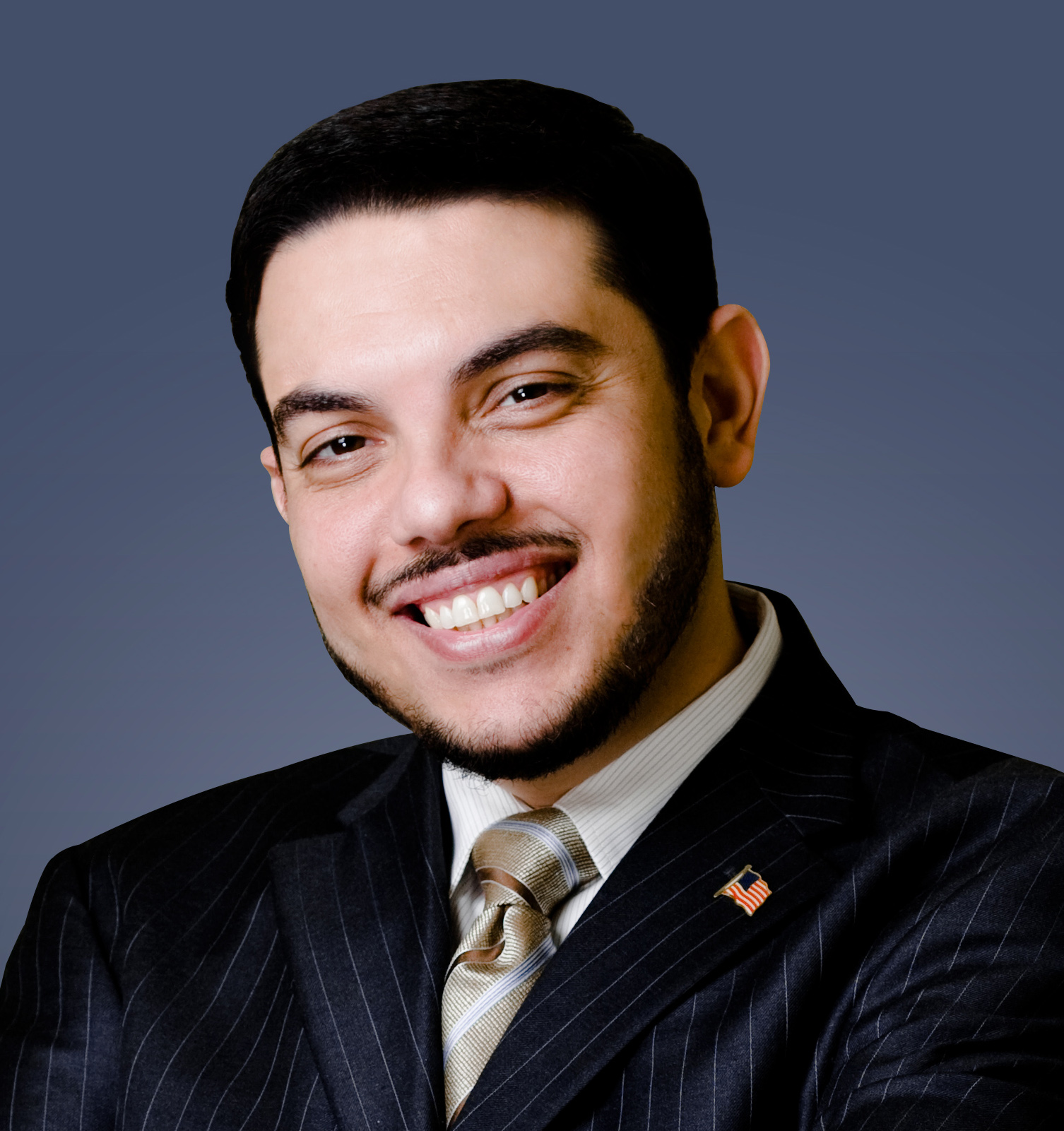 He is one of the founders of DAWN along with the late Jamal Khashoggi and a long-time friend & associate of the deceased.

He has helped establish and preside over major Libyan American organizations including Libyan Emergency Task Force, Libyan Council of North America, American Libyan Chamber of Commerce and Industry, Center for Libyan American Strategic Studies, and most recently the Libyan American Alliance, supporting democracy and the rule of Law in Libya after Feb 17 revolution.

He is a graduate of Georgetown University with double degrees in Biology and Government & International Relations, and a Medical doctorate in 1993.

He is a former candidate for the Virginia State Assembly in the House of Delegates and a former member of a statewide commission on Immigration appointed by then Governor of Virginia Tim Kaine.

He serves on several boards and national organizations, and currently is the Chairman of the Waqf Washington Trust of CAIR National ( Council on American Islamic Relations).

He has represented American Muslims and Arab Americans on several occasions in the White House, meeting both Presidents Clinton and Obama, in National rallies and political events, and in many media outlets including CNN, MSNBC, FOX, Al-Jazeera, Libyan TV, C-Span, Washington Post, Chicago Tribune, National Public Radio, and others.

He continues to serve as frequent speaker, political leader, civic advocate, and a community organizer as well as a provider of health services to the needy and the uninsured. Dr. Omeish was a medical first responder to the tragic events of September 11 where he was the surgeon on call at Alexandria Hospital which received some of the victims of the tragic events in the Pentagon.

Dr. Omeish was featured in a book, "A Nation of Nations" by Tom Gjelten of National Public Radio, and published by Simon and Schuster in 2015 as well as by Al-Jazeera featured program on Arab Diaspora in 2018 "Mughtariboon."