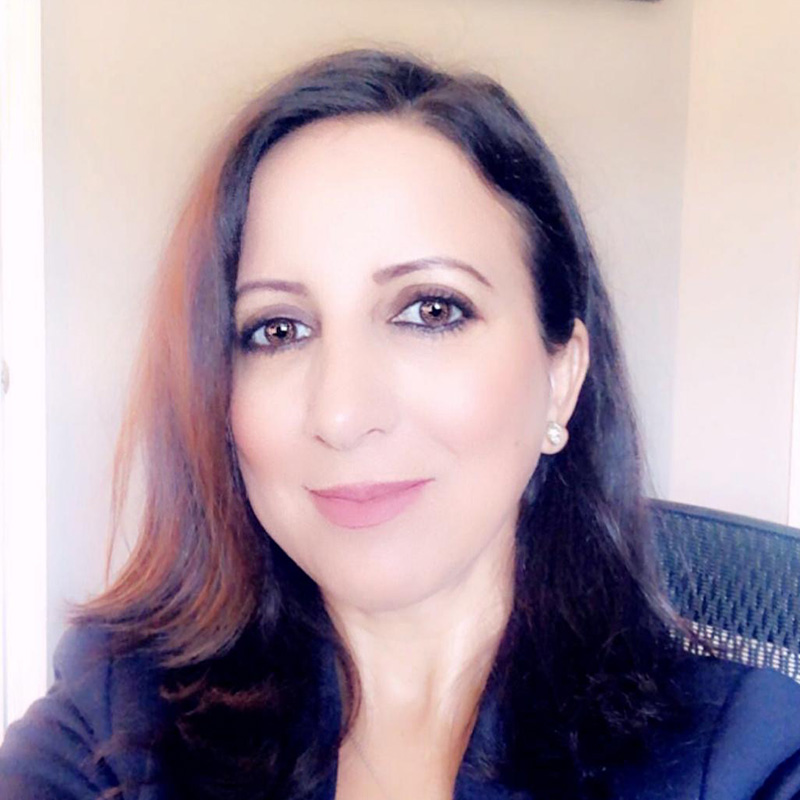 Fadoua Massat is DAWN's Arabic Media Advisor. Massat is an award-winning investigative journalist with extensive experience in digital journalism. She previously founded Maghreb Voices, a digital platform that focused mainly on minority rights in North Africa and was the Managing Editor of MBN Digital in Washington, DC.

Fadoua has covered U.S. presidential elections, international conferences on human rights, and served as a general news reporter focusing on the Middle East and North Africa. She has written for Almassae Newspaper as a correspondent in Washington, DC. In 2002, she received the Moroccan Writers Association's award for her book, Taste of suffering. In the same year, she won awards for three investigative stories published in Assahifa Newspaper and Telquel Magazine in Morocco.

Fadoua's work has been translated and published in many European publications, including France's Le Monde. Fadoua received her master's degree in journalism from Georgetown University with a concentration on digital media.