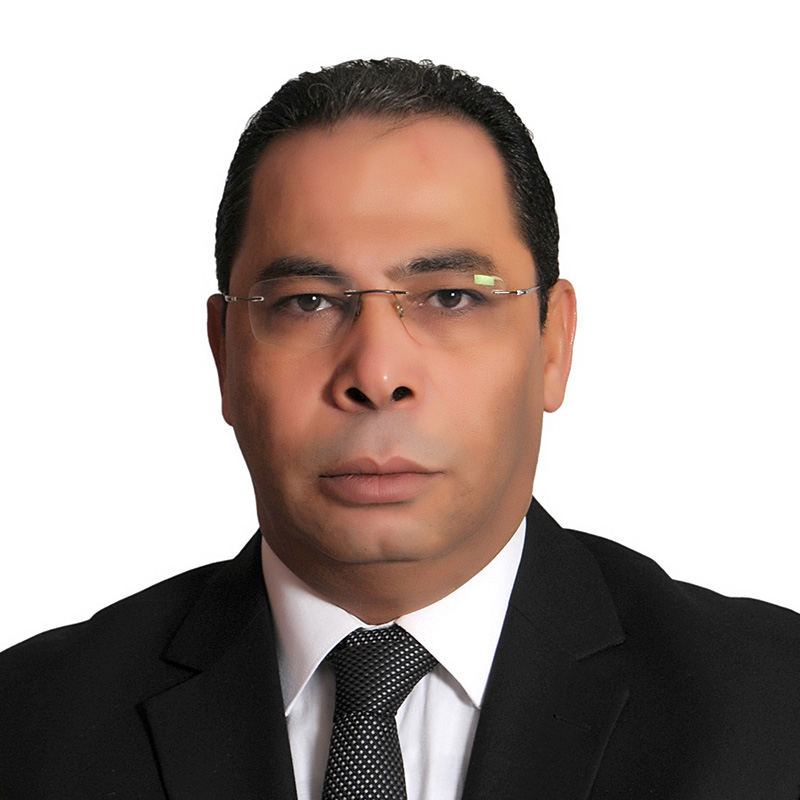 Muhammad Kamal is a research assistant at DAWN, where he works on human rights protections in Egypt and across the region.

Kamal has first-hand experience dealing with human rights violations in Egypt as he was a former detainee and political activist. Previously, Kamal was a former member of the political bureau of the April 6 Youth Movement in Egypt and a former spokesman for the movement.

Currently, he serves as a member of the political bureau of the Egyptian National Front. One of Kamal's professional interests is the poor conditions of political prisoners in Egypt. 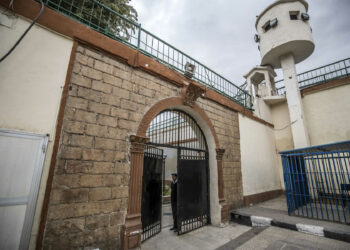 'One of the Severest Forms of Torture.' A Former Inmate on Medical Negligence in Egypt's Prisons

In an interview, a former prisoner reveals the details of his detention in Egypt's notorious al-Aqrab or Scorpion Prison. 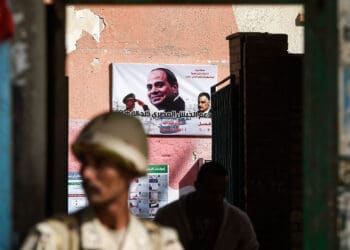 President Abdel-Fattah al-Sisi's attempt to rebrand his dictatorship as a "new republic" cannot hide the reality that Egyptians have lived...