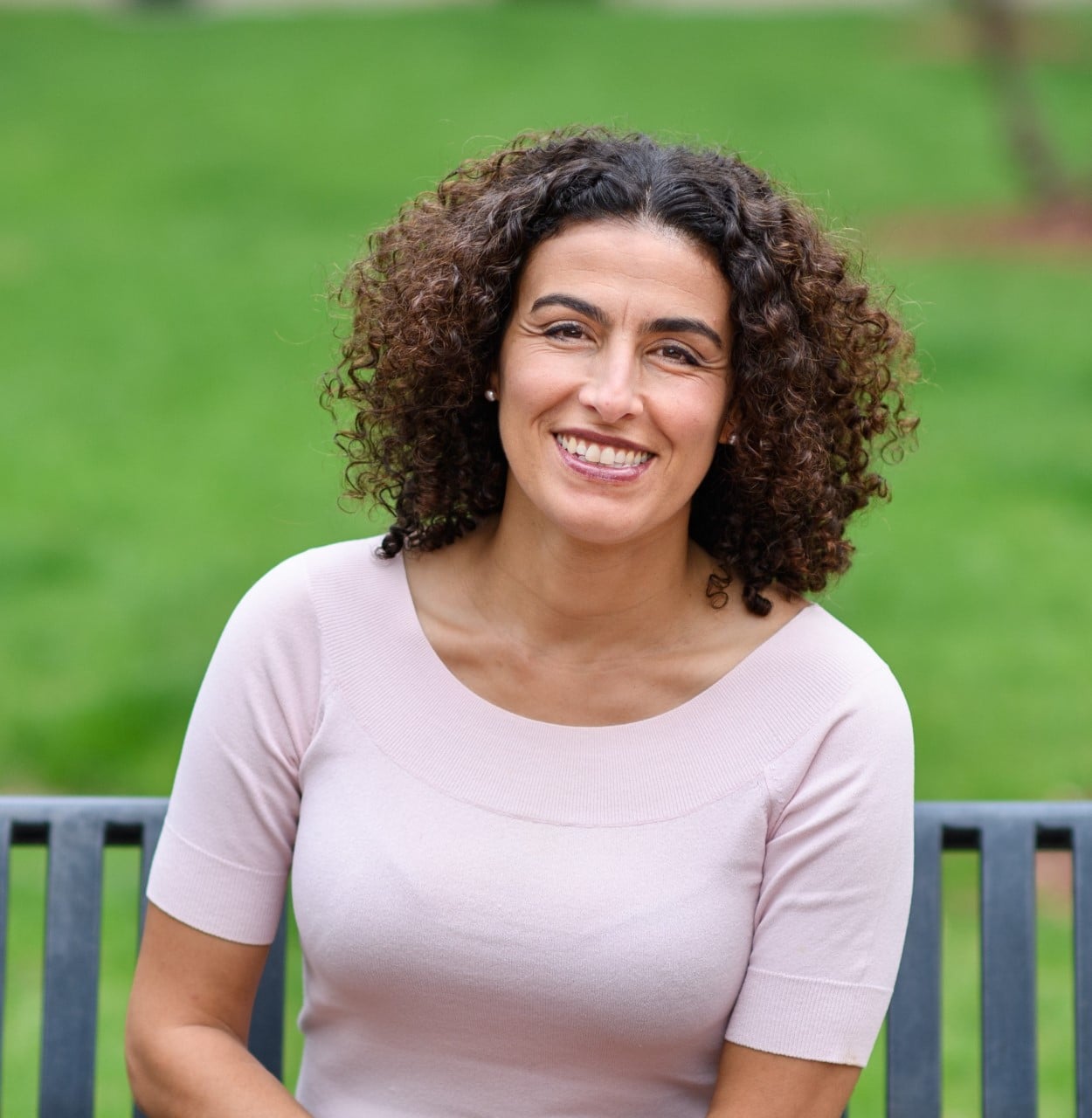 Sahar Aziz is Professor of Law, Chancellor's Social Justice Scholar, and the Middle East and Legal Studies Scholar at Rutgers University Law School. Professor Aziz's scholarship adopts an interdisciplinary approach to examine intersections of national security, race, and civil rights with a focus on the adverse impact of national security laws and policies on racial, ethnic, and religious minorities in the U.S. Her research also investigates the relationship between authoritarianism, terrorism, and the rule of law in Egypt.

Professor Aziz was named 2020 Middle Eastern and North African American National Security and Foreign Policy Next Generation Leader by New America. She is also the recipient of the Research Making an Impact Award by the Institute for Social Policy and Understanding (ISPU) in 2017.

Professor Aziz's commentary has appeared in the New York Times, CNN.com, Carnegie Endowment's Sada Journal, Middle East Institute, Foxnews.com, World Politics Review, Houston Chronicle, Austin Statesmen, The Guardian, and Christian Science Monitor. She is a frequent public speaker and has appeared on CNN, BBC World, PBS, CSPAN, MSNBC, Fox News, and Al Jazeera English. She is an editor of the Race and the Law Profs blog. She also served on the board of the ACLU of Texas and as a non-resident fellow at the Brookings Institution – Doha.

Professor Aziz began her legal career as a litigation associate for WilmerHale, after which she was an associate at Cohen Milstein Sellers and Toll PLLP in Washington, D.C., where she litigated Title VII class actions on behalf of plaintiffs.

Professor Aziz earned a J.D. and M.A. in Middle East Studies from the University of Texas, where she was an associate editor of the Texas Law Review. Professor Aziz clerked for the Honorable Andre M. Davis on the U.S. District Court for the District of Maryland.