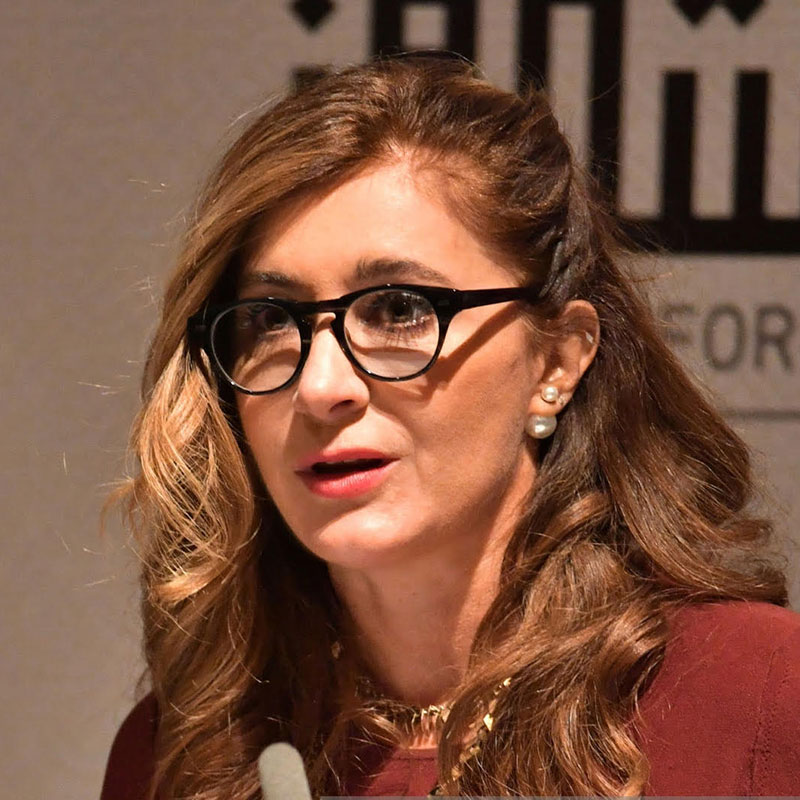 Sarah Leah Whitson is the Executive Director of DAWN. Previously, she served as executive director of Human Rights Watch's Middle East and North Africa Division from 2004 – 2020, overseeing the work of the division in 19 countries, with staff located in 10 countries.

Whitson has led dozens of advocacy and investigative missions throughout the region, focusing on issues of armed conflict, accountability, legal reform, migrant workers, and human rights. She has published widely on human rights and foreign policy in the Middle East in international and regional media, including The New York Times, Foreign Affairs, The Washington Post, Foreign Policy, The Los Angeles Times, and CNN.

She appears regularly on Al-Jazeera, BBC, NPR, MSNBC, and CNN. Previously, Whitson worked in New York for Goldman, Sachs & Co. and Cleary, Gottlieb, Steen & Hamilton. She graduated from the University of California, Berkeley and Harvard Law School. Whitson is a member of the Council on Foreign Relations and is on the boards of the International Centre of Justice for Palestinians, Artistic Freedom Initiative, Freedom Forward, ALQST for Human Rights, and Sinai Foundation for Human Rights. She speaks Armenian and Arabic. 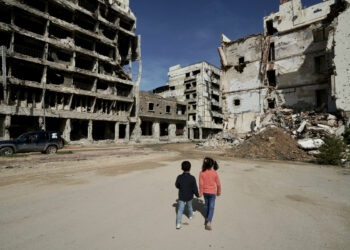 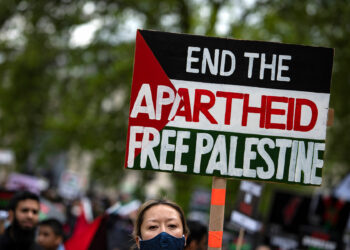 How Israel's Campaign Against the 'Apartheid' Label Threatens Free Speech 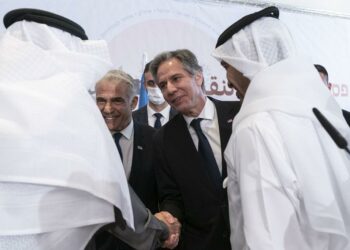 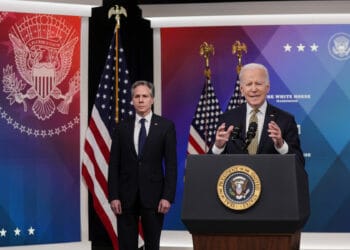 How Ukraine Is Clarifying the Costs of America's Middle East Alliances 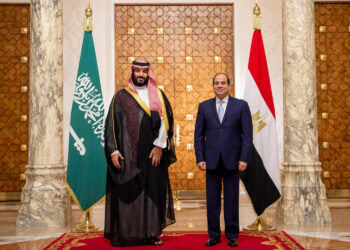 Biden Can't Let Sisi Get Away With Spying on Egyptians in the U.S.