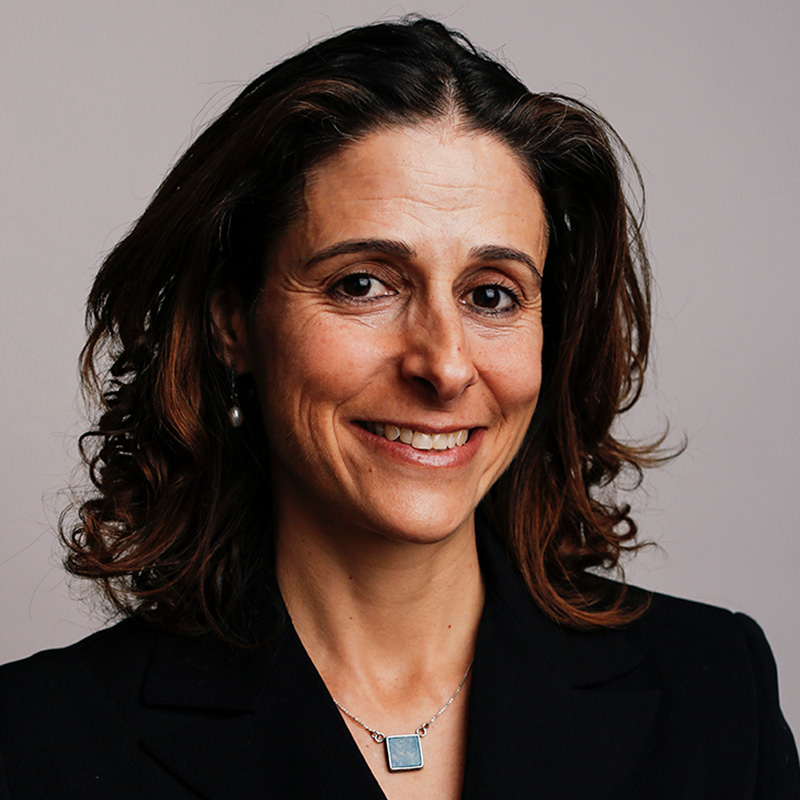 Sari Bashi is a human rights lawyer and expert in international humanitarian law. She writes and lectures on Israeli policy toward the occupied Palestinian territory and is currently working on a book about the occupation of Palestine. Sari co-founded Gisha, the leading Israeli human rights group promoting the right to freedom of movement for Palestinians in Gaza, and served as Gisha's executive director for nine years.

She also served as Israel/Palestine country director at Human Rights Watch. Sari has taught international humanitarian law at Tel Aviv University and at Yale Law School, where she also served as the Robina Foundation Visiting Human Rights Fellow. Sari clerked on the Israeli Supreme Court for Justice Edmond Levi and is a licensed attorney in Israel and New York.

She received her B.A. from Yale University and her J.D. from Yale Law School. Prior to studying law, Sari worked as a correspondent for the Associated Press in Jerusalem and conducted research on identity among Ethiopian immigrants to Israel as part of a Fulbright Scholarship. 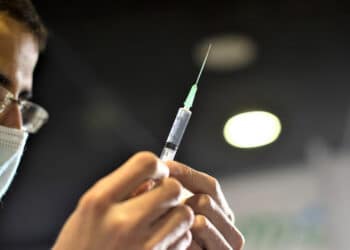