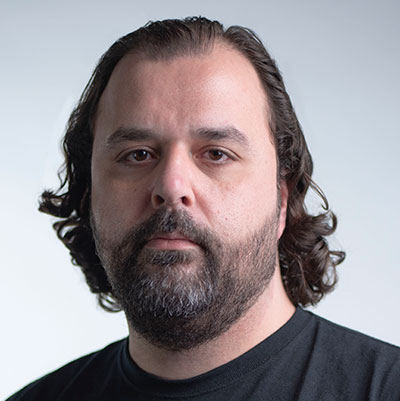 Sevag Kechichian is a Gulf Researcher at DAWN. He joins the organization with more than 20 years of experience in designing and executing research projects, including on human rights in Gulf countries.

Previously, Sevag was Amnesty International's lead Researcher on Saudi Arabia, and he worked on human rights violations in Yemen, Qatar, and Oman. He carried out fact-finding missions in the Middle East and advocacy at the United Nations Human Rights Council in Geneva and European Union institutions in Brussels, as well as media work with global media networks such as, the BBC, CNN, and Al Jazeera. Prior to joining DAWN, Sevag researched and designed global competitions to solve grand challenges with XPRIZE.

Sevag is a Lebanese-Armenian. He studied politics and has two M.A. degrees in political science, one from the American University of Beirut and the other from the University of Chicago. He was also a Fulbright Scholar. Before leaving Lebanon, he directed the research projects of UMAM Documentation & Research, a Lebanese NGO working on transitional justice and collective memory. He also taught courses in political science, history, and social science research methodology at various universities in Lebanon. 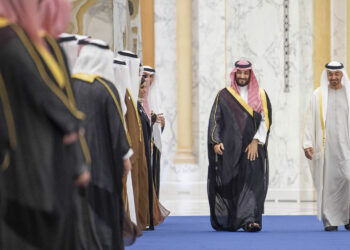 The World Doesn't Need to Submit to MBS

There is a more "practical" and moral option for the U.S. and other countries dealing with Saudi Arabia: deny Mohammed... 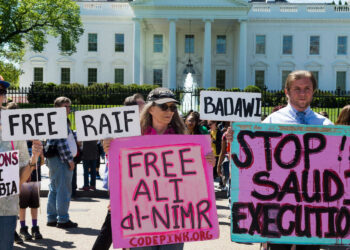 Why Is Saudi Arabia Wrongfully Detaining Children and Using Them as Pawns? 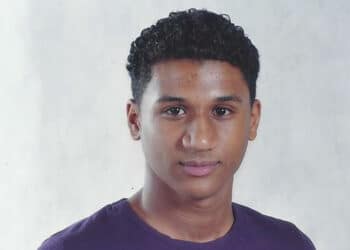 The Saudi government appears to have returned to "business as usual" with respect to its egregious human rights record, most...