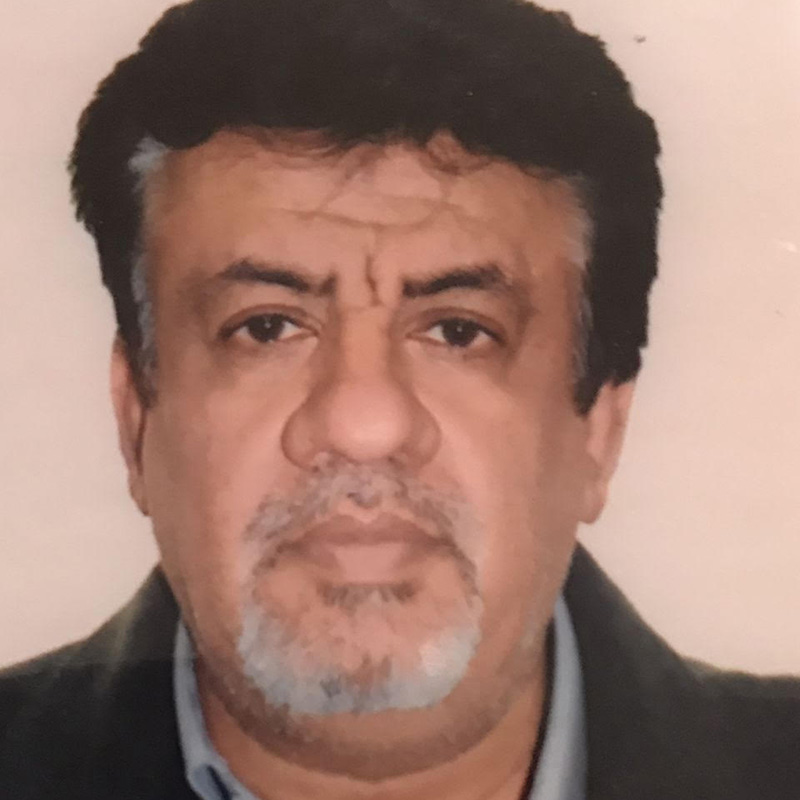 Fouad Ibrahim is a Saudi political scientist who specifically studies Islam and Shi'ism in Saudi Arabia. Ibrahim is an editor at Saudi Affairs and has published numerous academic articles.

Ibrahim received his M.A. in Religion and Ph.D. in Near and Middle Eastern Studies from the University of London's School of Oriental and African Studies. He has published in both Arabic and English, with articles such as, "The Jurist and the State: Shi'i Political Thought" (1998), "Saudi Arabia: State's Identity Crisis" (2011) and "Future of Saudi Arabia: Discourse, Throne, and Coalitions" (2017).

His most noteworthy book, published in 2006 by Saqi Books, "The Shiʻis of Saudi Arabia" traces the evolution of Shi'ite opposition in Saudi Arabia since the late 1970s during the reform movements. Ibrahim's work ranges from contextualizing the 1979 Iranian Revolution within the history of Shi'ism to the ascension of Abdullah to the Saudi throne.