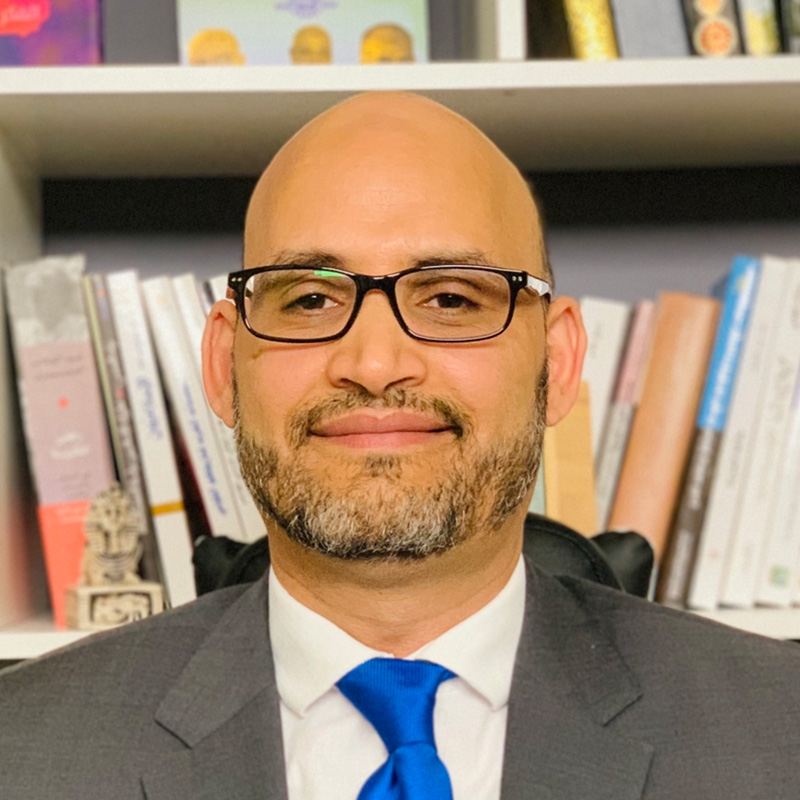 Dr. Khalil al-Anani is a Senior Fellow at the Arab Center Washington DC and an Associate Professor of Political Science at the Doha Institute for Graduate Studies. He has previously taught at SAIS's Johns Hopkins University, Georgetown University, George Washington University, and George Mason University. He also served as a Senior Scholar at the Middle East Institute and a Visiting Fellow at the Brookings Institute in Washington, DC. His research interests include Authoritarianism and Democratization, State Violence, Religion and Politics, Islamism, Egyptian Politics, and Middle East Politics.