According to family members of Loujain Alhathloul, Saud al-Qahtani, the former advisor to Crown Prince Mohammed bin Salman, oversaw and directly participated in her torture during her detention in a secret prison. From approximately May 2018 to October 2018, Alhathloul was subject to electrocution, whipping, waterboarding, sexual harassment, threats of rape and sexual assault, and sleep deprivation.

Al-Qahtani oversaw the torture on more than one occasion. According to family members, during one of the sessions, Mr. al-Qahtani told Alhathloul, "I'll kill you, cut you into pieces, throw you in the sewer system. But before that, I'll rape you."

DAWN requested a response from Mr. al-Qahtani by writing to the Saudi authorities, but no response was received by the time of publication. 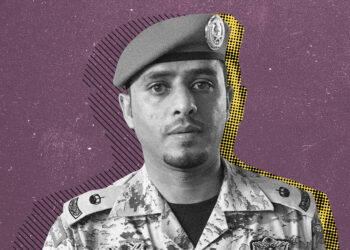 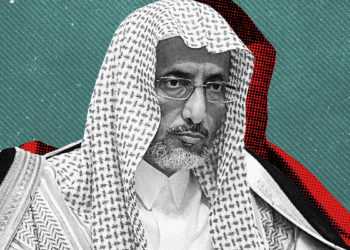 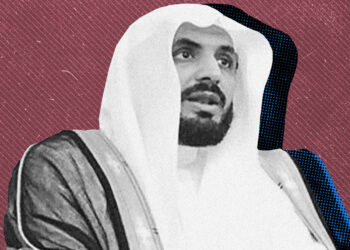 Born in Abha in the south of Saudi Arabia, al-Jaber studied at the Scientific Institute in Abha, obtaining a...