THE LOBBYIST HALL OF SHAME​

THE LOBBYIST HALL OF SHAME

Many abusive, unrepresentative, and unaccountable governments and government officials in the Middle East and North Africa rely on American diplomatic, financial, and military support to sustain their repression and violations of human rights and international humanitarian law. To ensure continued U.S. support, they pay tens of millions of dollars every year to American lobbyists.

These lobbyists meet with U.S. officials to urge them to maintain and even expand support of governments they represent despite their serious records of human rights abuses. Some of them produce misleading informational materials that often cast their clients' abuses in a favorable light, and others omit any mention of abuses at all. Some U.S. lobbyists even represent foreign government officials and agencies directly involved in torture and other abuses.

These lobbyists sometimes include former American government officials who know the ins and outs of the U.S. political system and take advantage of the relationships they've built with other officials to shore up U.S. support. Others are lawyers or communications experts who create slick public relations campaigns to prettify torture, arbitrary arrest, and detention; whitewash crackdowns on dissent and persecution of activists and their families; and justify or cover up the indiscriminate and deliberate bombardment of civilians. Many of them make political donations to and/or raise campaign money for U.S. officials, either directly or through their firms and staff.

In some cases, the work of these lobbyists breaches the responsibilities of businesses under international human rights law, international lobbying guidelines, and certain ethical and professional standards of conduct in the United States.

Under international law, including the UN Guiding Principles on Business and Human Rights (the UN Guiding Principles), businesses have a responsibility to "avoid causing or contributing to adverse human rights impacts through their own activities" as well as "to prevent or mitigate adverse human rights impacts that are directly linked to their operations, products or services by their business relationships, even if they have not contributed to those impacts." Lobbying on behalf of governments, agencies, or officials responsible for grave crimes, including murder, torture, and arbitrary arrests and detention, and including but not limited to misrepresenting or omitting information about their abuses of international human rights and humanitarian law, and/or obtaining, sustaining or expanding military, political or economic support for them, effectively contributes to, and benefits from their abuses.

In addition, the Recommendation of the Organisation for Economic Co-operation and Development (OECD) on Principles for Transparency and Integrity in Lobbying (OECD Principles) is a key instrument that provides guidance and ethical principles for the conduct of lobbying activities. The OECD Principles recommend that all lobbyists conduct their professional activities with "integrity and honesty," provide truthful and accurate information and avoid conflicts of interest. Certainly, one of the key conflicts involves the interests of an abusive government client versus U.S.domestic law and international human rights law obligations.

While overly permissive U.S. laws permit Americans to lobby on behalf of abusive foreign governments so long as the lobbyists register and disclose their activities to the public, their lobbying nevertheless also may violate ethical and professional norms of conduct in the United States, in particular those applicable to lawyers who work as lobbyists under relevant bar association rules. For example, section DR 2-101 of the American Bar Association (ABA) Model Code Of Professional Responsibility, which most states have adopted, states that a lawyer shall not use any form of public communication containing a false, fraudulent, misleading, deceptive, or unfair statement or claim. Another example is Rule 4.1 of the DC Bar's Rules of Professional Conduct, which states that in the course of representing a client, a lawyer shall not knowingly make a false statement of material fact or law to a third person.

Congress has a duty to address the harms caused by lobbyists representing foreign governments, agencies, or officials responsible for rights abuses. A pending bill, the "For the People Act of 2021," addresses some of these harms by barring lobbyists from representing foreign governments that have been found by the president to have committed gross violations of human rights. It also improves transparency mechanisms for lobbying activities.

Congress should also improve lobbying transparency regulations by integrating two separate sets of legal requirements: the Lobbying Disclosure Act (LDA) and the Foreign Agents Registration Act (FARA). The LDA only applies to any person who spends more than 20% of his/her time lobbying Congress. FARA requires recipients of foreign money conducting activities to influence the U.S. public or lawmakers to register as lobbyists. U.S. law should be amended to require any FARA registrant also to disclose their lobbying activities under LDA, regardless of the20% threshold requirement. As it stands now, foreign lobbyists can fly under the radar of LDA by maintaining lobbying hours that are less than 20% of their time. In addition to adding a new layer of transparency, organizations employing one or more registered lobbyists are generally prohibited from giving gifts and paying for the travel of members and employees of Congress.

To the U.S. Congress:

To US elected officials and their staff members:

Visit DAWN's Lobbyist Hall of Shame, where we expose the identities and detail the work of lobbyists who represent some of the world's most abusive governments, agencies, and officials and who have attempted to whitewash their egregious human rights abuses and/or urged the U.S. government to support them despite their abuses.

We seek to put these lobbyists and the government officials who deal with them on notice that their work for brutal governments, agencies, and officials will be scrutinized and judged in accordance with domestic and international human rights laws and professional and ethical standards. 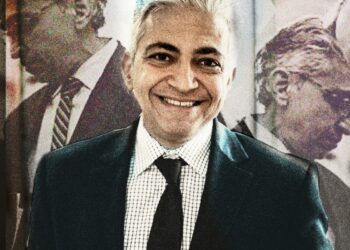 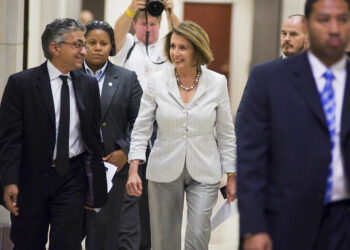 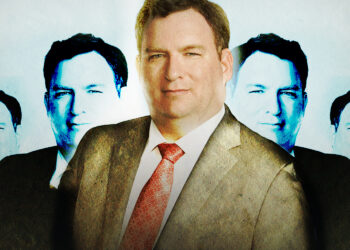 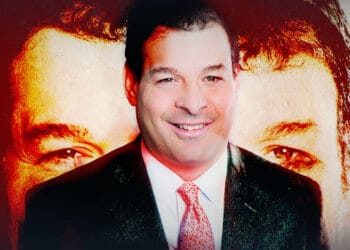 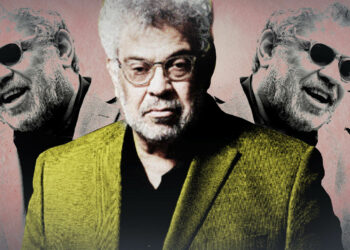 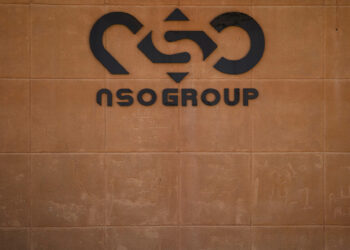 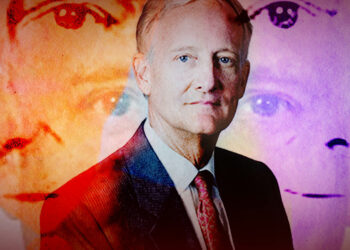 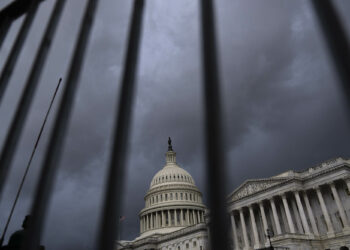 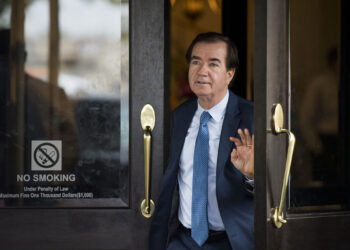 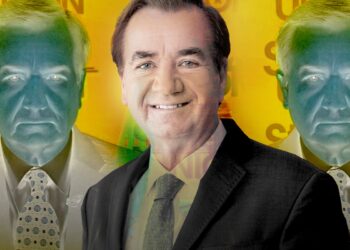 "Is there no other way for us? Must we choose between movie theaters and our rights as citizens to speak out, whether in support of or critical of our government's actions? Do we only voice glowing references to our leader's decisions, his vision of our future, in exchange for the right to live and travel freely — for ourselves and our wives, husbands and children too? …"