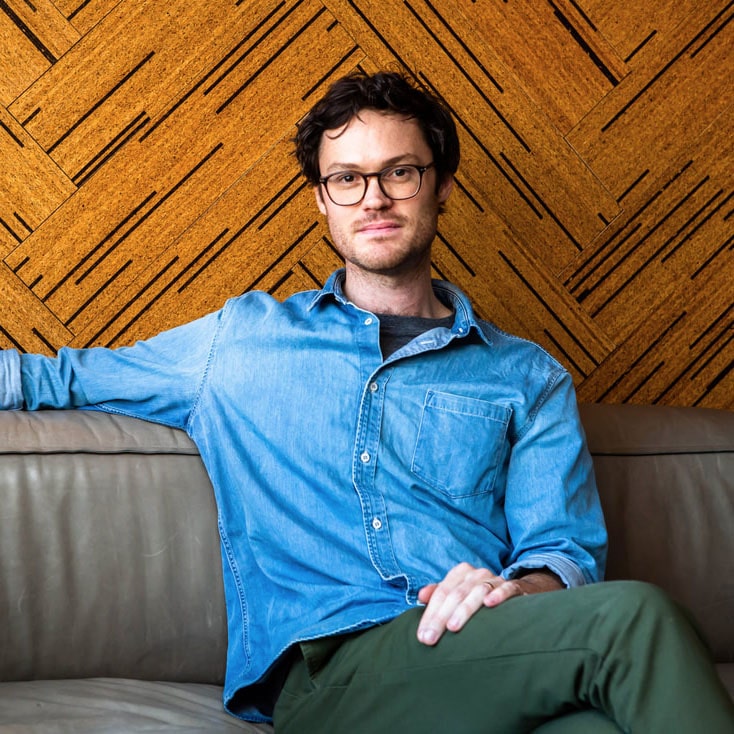 Frederick Deknatel is the Executive Editor of DAWN's Democracy in Exile journal. Previously, he was the Managing Editor of World Politics Review from 2017 to 2021. His writing and reporting on the Middle East have appeared in The Nation, Foreign Policy, The New Republic, The National, and The Los Angeles Review of Books, among other publications. He has also been a Staff Editor at Foreign Affairs. In 2008 and 2009, he was a Fulbright fellow in Syria, where he also worked for the United Nations refugee agency, UNHCR. He has an M.Phil. in modern Middle Eastern studies from St. Antony's College at Oxford University and a B.A. in history and Arabic from Vassar College. 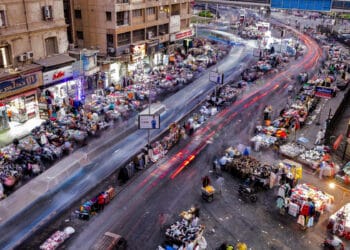 Democracy in Exile's 12 Most-Read Articles of 2022

The most popular stories of the year in DAWN's journal, from regional experts and exiles from the region.

"China increasingly and openly wants to reshape the world in its image," Joshua Kurlantzick writes in his new book. 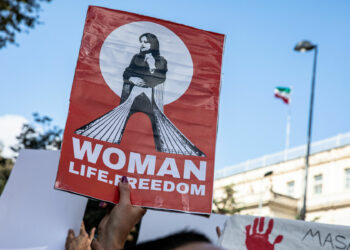 What Do Iran's Protests Mean for the Arab World? A Democracy in Exile Roundtable

What impacts could the protests in Iran have across the Middle East, both for activists in Arab countries and their...