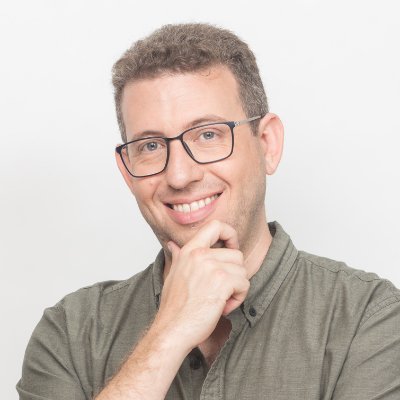 Director of Research for Israel-Palestine

Michael Schaeffer Omer-Man is DAWN's Director of Research for Israel-Palestine.

He is an expert on politics and society in the region, with a focus on Israel's policies of occupation and annexation, its civil and human rights record, and the influence of the US-Israel relationship over those areas.

Prior to joining DAWN, Michael worked as a journalist in Israel-Palestine for more than 10 years. He served as the editor-in-chief of +972 Magazine for seven years and before that worked as an editor at The Jerusalem Post. In these roles, he closely covered Israeli and Palestinian grassroots movements and civil society campaigns, legislative trends, public opinion, as well as diplomatic and other efforts to strengthen accountability for Israeli abuses and the rule of law. Additionally, he created and produced two successful podcasts.

He is regularly interviewed on these topics, and his analyses and reporting have been quoted by the BBC, Al Jazeera, Haaretz, The Daily Beast, NPR, and others. He holds a B.A. in Government from Reichman University (IDC Herzliya) in Israel.

Scholar Natasha Roth-Rowland discusses the history, ideological vision and recent rise of Kahanism in Israeli politics—and the threat posed by... 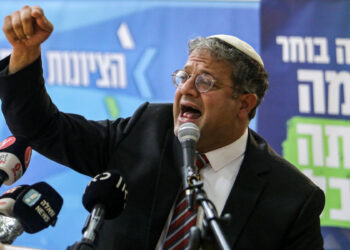 Israel's new government could be the most extreme in its history, forcing the U.S. and other countries around the world...

Israel is not accusing Palestinian human rights groups of engaging in terrorism; it is effectively accusing a terrorist organization of...