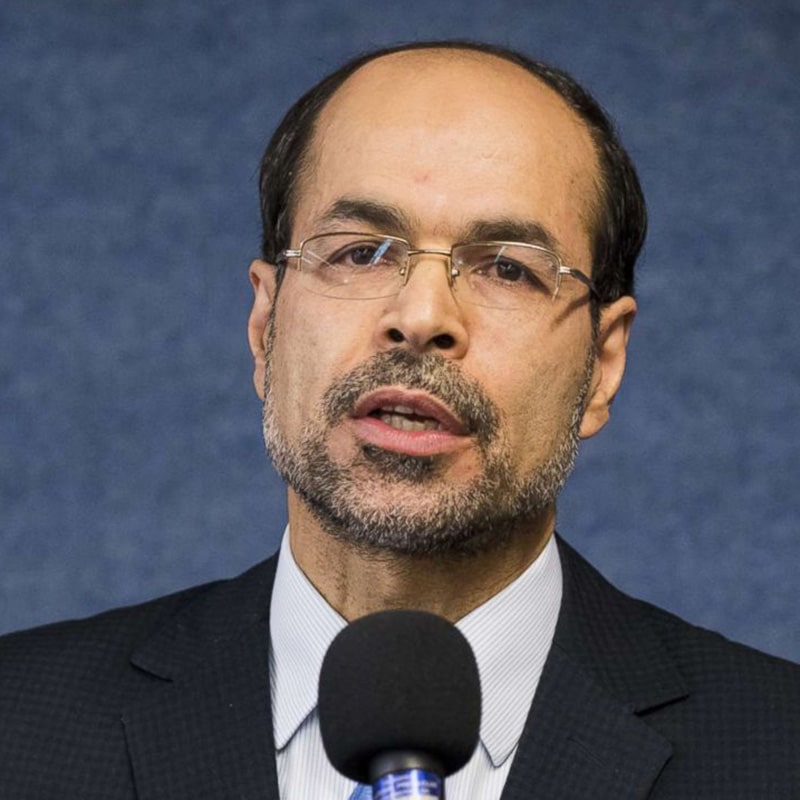 Nihad Awad is the Executive Director and co-founder of the Council on American-Islamic Relations (CAIR), the largest non-profit Muslim civil rights and advocacy organization in the United States.

He has been frequently interviewed on national and international media, such as CNN, BBC World Service, PBS, C-SPAN, NPR, The New York Times, The Washington Post, Voice of America, and Al-Jazeerah.

Mr. Awad is a regular participant of the U.S. Department of State's "International Visitors Program", which welcomes foreign dignitaries, journalists and academics who are visiting the President of the United States. He has also spoken at prestigious educational institutions, including Harvard, Stanford, and Johns Hopkins Universities.

In addition, he actively works with local and national interfaith leaders and organizations to promote positive relations among peoples of diverse faith communities.

An avid follower of Jamal's writing, I was eager to meet the man behind the words and to tell him...