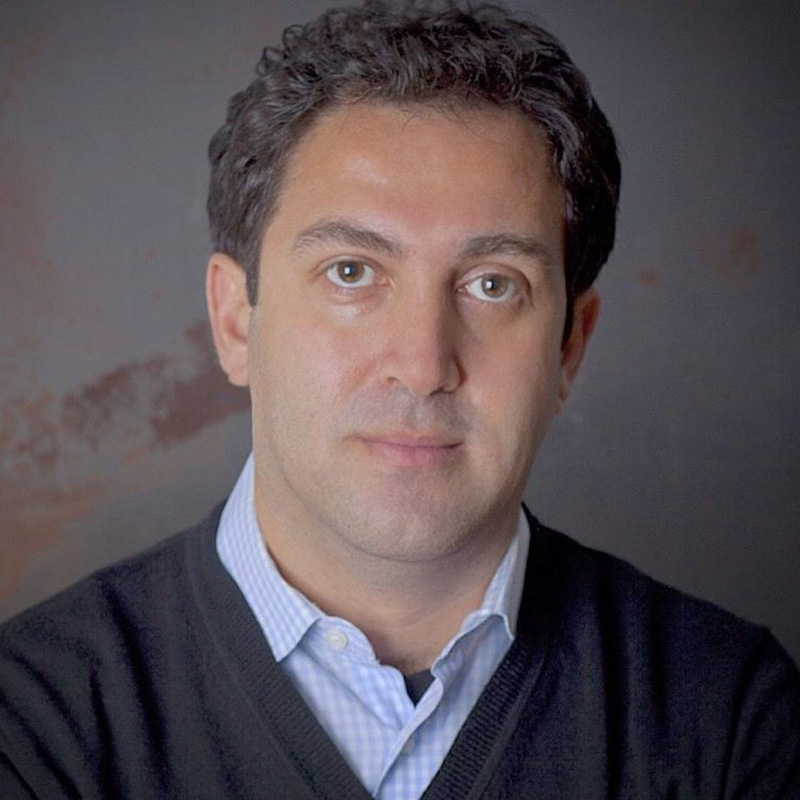 Omid Memarian is the Director of Communications at DAWN. He is a journalist and human rights professional who has extensively covered human rights issues in his writings and throughout his career.

He has worked with Human Rights Watch and, most recently, the Center for Human Rights in Iran. Previously, Memarian was a Rotary World Peace Fellow at the University of California, Berkeley, Graduate School of Journalism. In 2005, he received a Human Rights Defender Award, the highest honor given by Human Rights Watch.

As an analyst, he has appeared on MSNBC, NBC, BBC, and Al-Jazeera. He has written for Inter Press Service (IPS), the Daily Beast, the New York Times, the Los Angeles Times, Foreign Affairs, the Wall Street Journal, Time, the San Francisco Chronicle, Politico, and OpenDemocracy. In 2009, Memarian received his dual master's degree in Journalism and Peace and Conflict Studies from the University of California, Berkeley. 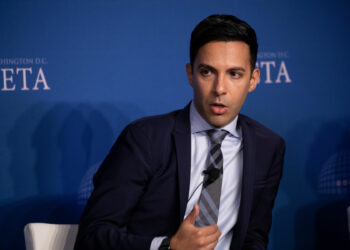 'Too Big to Fail.' Ali Vaez on Reviving the Iran Nuclear Deal

Will Russia's war in Ukraine imperil talks to revive the Iran nuclear deal, just as they reach the finish line? 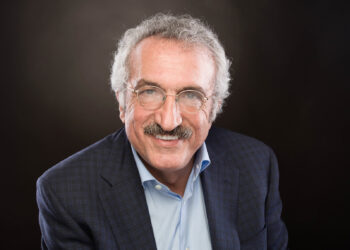 'A New International of Authoritarianism': An Interview With Iran Scholar Abbas Milani

"Because authoritarians are organizing into a new international of authoritarianism, civil societies must also organize and coordinate their efforts and... 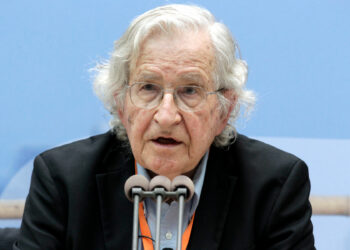 'Those Are Alleged Threats': Noam Chomsky on China, Iran and a Nuclear Middle East

In an interview with Democracy in Exile, Noam Chomsky argued that the threats of both China and Iran are inflated...