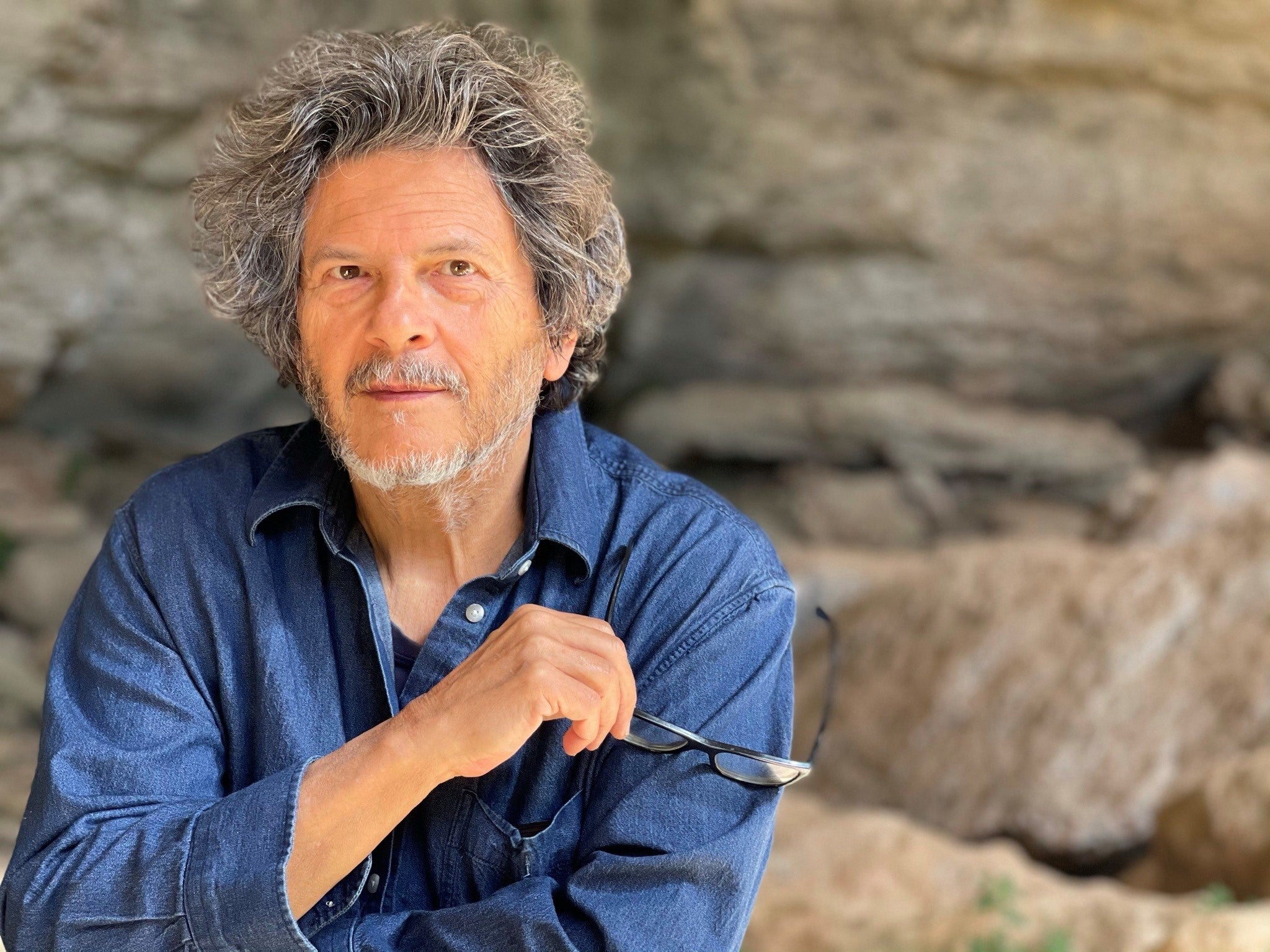 Reed Brody is an American lawyer with decades of experience in international litigation and advocacy. His work with the victims of some of the world's most brutal tyrants, including Chile's Augusto Pinochet, Haiti's Jean-Claude Duvalier, Gambia's Yahya Jammeh, and Chad's Hissène Habré, who was sentenced to life in prison for crimes against humanity in Senegal, has been featured in five films including the "The Dictator Hunter."

From 1998 to 2016, Brody was Advocacy Director and later Spokesperson for Human Rights Watch, where he was author of four reports on U.S. treatment of prisoners in the "war on terror" and the book Faut-il Juger George Bush? He has also served as Deputy Chief of the UN Secretary-General's Investigative Team in the Democratic Republic of Congo (SGIT), Director of the Human Rights Division of the United Nations Observer Mission in El Salvador (ONUSAL), advisor to the government of Haiti for the prosecution of serious crimes, and Executive Director of the International Human Rights Law Group. His 1984 investigation uncovered atrocities by the U.S.-backed "contras" against Nicaraguan civilians and led to a halt in U.S. funding.  From 1987 to 1992, he was director of the International Commission of Jurists' (ICJ) Centre for the Independence of Judges and Lawyers and then ICJ Executive Secretary. Brody is on the advisory board of the European Center for Constitutional and Human Rights. In 1996, he was elected to the ICJ Commission.