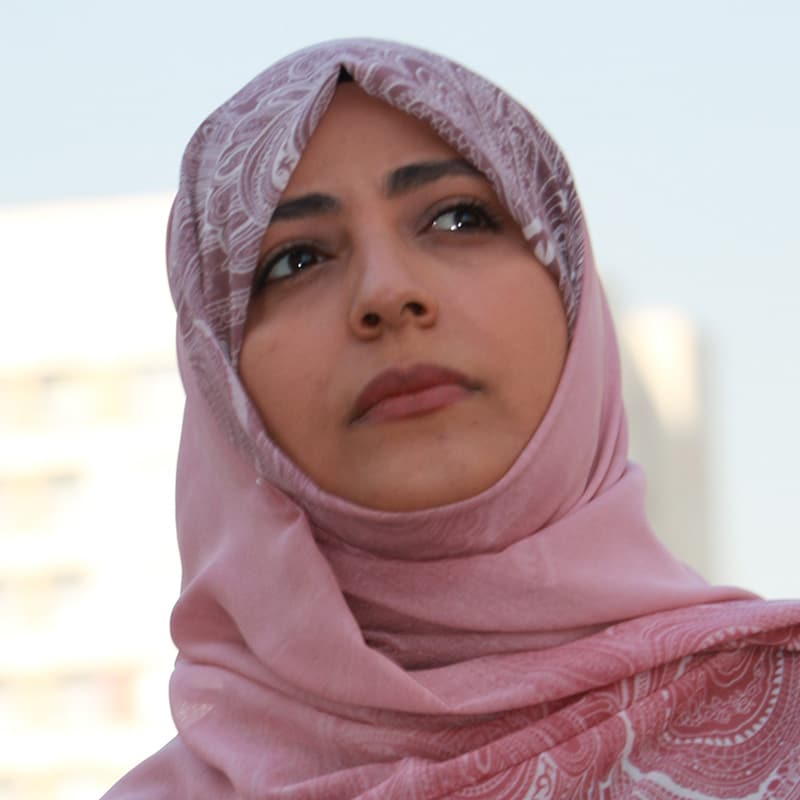 Tawakkol Karman was awarded the Nobel Peace Prize in 2011 in recognition for her non-violent struggle for democracy and her advocacy for women's rights in Yemen.

Karman has been imprisoned on a number of occasions for her pro-democracy and pro-human rights protests. Amongst Yemen's youth movement, she is known as "mother of the revolution," "the iron woman," and the Lady of the Arab Spring. She is a human rights activist, journalist, politician, founder of the Peaceful Youth Revolution Council, and the founder of the Tawakkol Karman International Foundation.

TIME Magazine described her as a 'Torchbearer of the Arab Spring' and named her both one of the 100 most influential women defining the last century and one of the Most Rebellious Women in History. She was a member of the High-Level Panel of eminent persons on the post-2015 Development Agenda. She is also a board member of the Facebook oversight board and the Nobel Women initiative.