Huda Mukbil is the President of Zultanite Consulting and is a leading Canadian national security expert, having served as Senior Intelligence Officer with the Canadian Security Intelligence Service (CSIS) for over 16 years. She holds a CSIS Director, Distinguished Career-wide Award of Merit and Recognition, 2017. Huda also contributed to international investigations with the Central Intelligence Agency (CIA), Federal Bureau of Investigation (FBI), British Security Service (MI5), and the British Metropolitan Police. For her contributions to the July 7, 2005, terrorist attacks, Huda received a Special Merit Award from MI5. 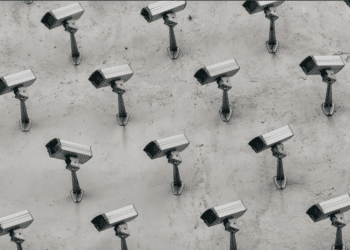