As MENA Program Director, Joost leads the International Crisis Group's research, analysis, policy prescription, and advocacy in and about the region. Previously, he was Crisis Group’s Chief Operating Officer (2013-2014), in which capacity he was responsible for the oversight and management of the organization’s programs and operations around the world. Prior to that, he was Crisis Group’s Deputy Program Director for the Middle East and North Africa (2007-2012) and Project Director for the Middle East (2002-2007), helping to manage a team of analysts deployed throughout the region.

When reports surfaced in April that senior security officials from Saudi Arabia and Iran had met in Baghdad to discuss... 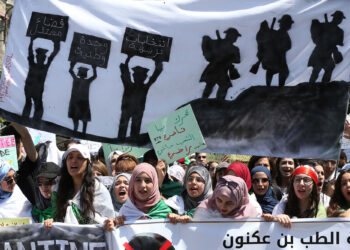 The Arab Uprisings in Retro and Prospect

Revolutions can take decades to show their full transformative impact, but in the case of the Middle East and North...