[PHOTO NOT AVAILABLE. IF YOU HAVE PHOTOS AVAILABLE, PLEASE EMAIL SAUDI@DAWNMENA.ORG]:

Brig. Gen. Adel al-Subhi, Warden of Dhahban Prison in Jeddah, is responsible for the mistreatment of prisoners under his watch. In 2017 and 2018, while in Dahban, Salman Alodah was deprived of sleep, deprived of his medication and put into solitary confinement without justification.

Loujain Alhathloul was held there in solitary confinement in May 2018 and from July 2018 to September 2018, without justification.

Waleed Abulkhair was confined there, and in November 2019, guards mistreated him, including by leaving him outside of his cell, in the hot sun, for long periods of time, and on November 26, 2019, transferring him to a heightened security division without providing any justification for the transfer.

"Individuals involved in mistreatment and abuse should be placed on sanctions and treated like the criminals they are," said Abdullah Alaoudh, Gulf Director at DAWN.

DAWN requested a response from Brig. Gen. al-Subhi by writing to the Saudi authorities on September 24, 2020, but no response was received by the time of publication.

Behind the Walls of Al-Azouli Prison in Egypt 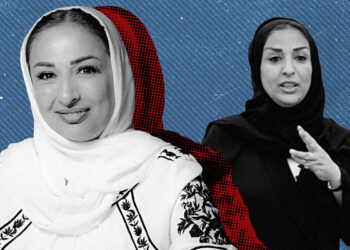 Major General Salah al-Jutaili, Director of the Legal Department at the Presidency of State SecurityRiyadh, Saudi Arabia[PHOTO NOT AVAILABLE.... 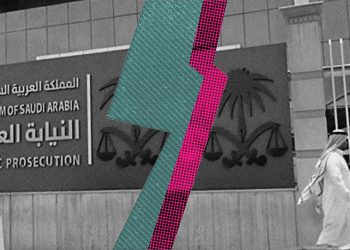