Since the overthrow of Egypt's only democratically elected government in 2013, the country has been engulfed in a human rights crisis never before seen in its history.

Below is more information on the current state of Egypt: 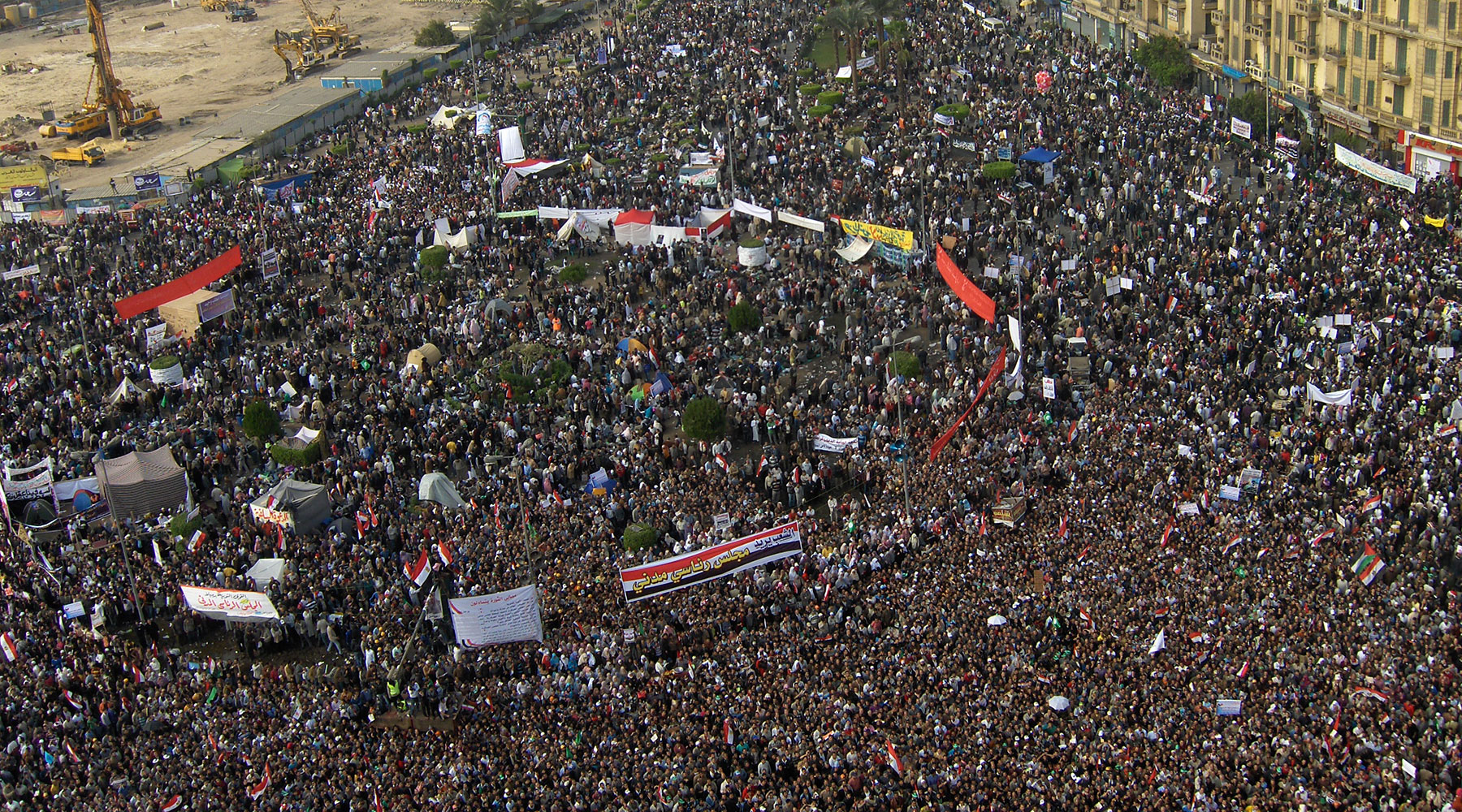 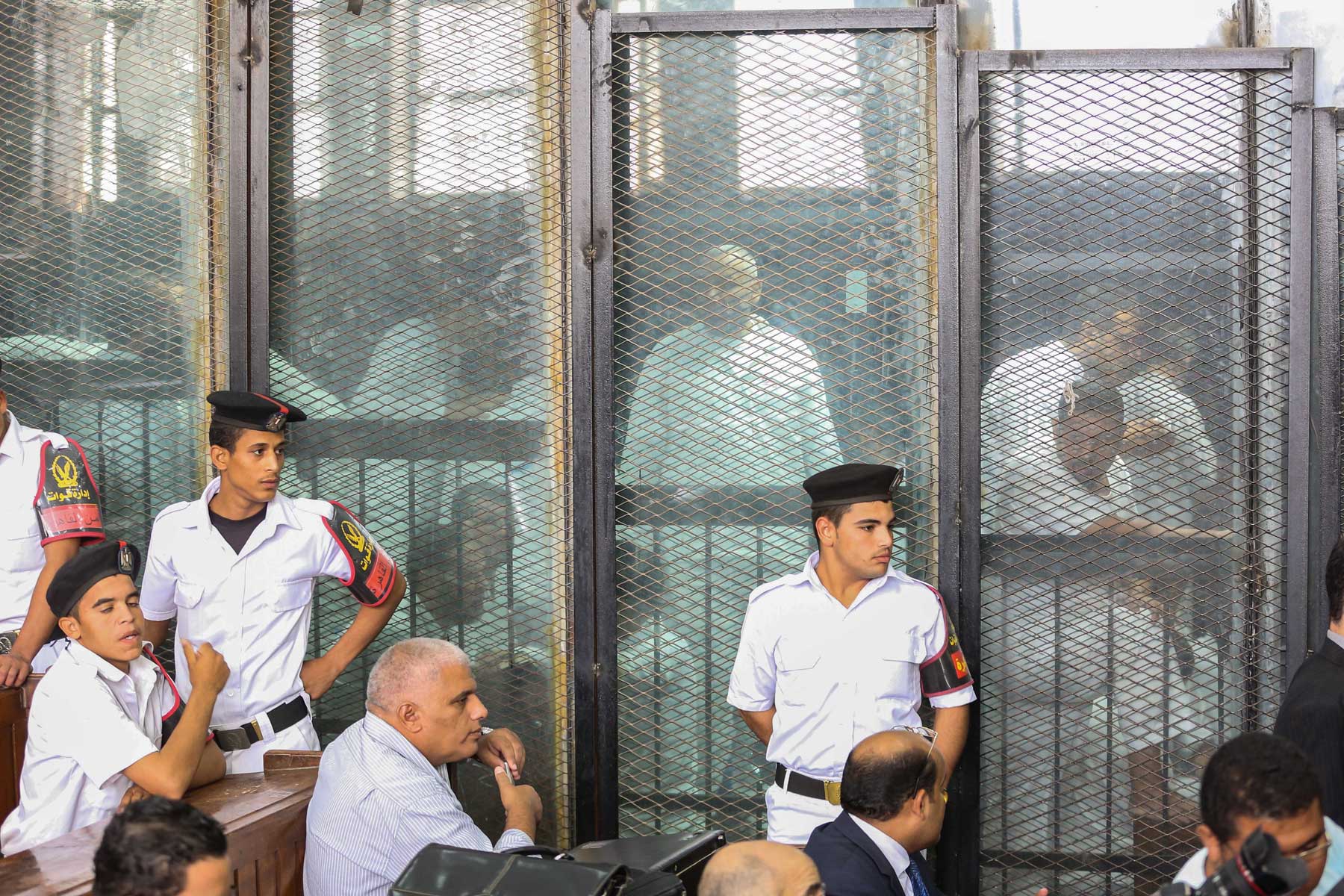 Since the overthrow of Egypt's only democratically elected government in 2013, the country has been engulfed in a human rights crisis never before seen in its history. Egypt's military-controlled government has reportedly detained at least 50,000 Egyptians deemed to oppose the government, either because of their affiliation with the Muslim Brotherhood or for expressing views deemed critical of the government. Without any semblance of due process, the government has employed enforced disappearances and endlessly-renewed "pretrial detentions" that in many cases have lasted for more than five years, and handed down lengthy prison and mass death sentences in highly politicized trials. In addition, the government has conducted tens of extrajudicial executions and violent attacks on protesters, including the massacre of almost 1,000 protesters in Rabaa and Al-Nahda Squares on August 14, 2013, the largest massacre of protesters in a single day in the region, and one of the largest in the world. Inhumane prison conditions have led to scores of detainee deaths. Extensively documented conditions include widespread and systematic torture, deprivation of food and medical care, and severe limits on family and legal visits.

Meanwhile, the government has pursued a questionable military campaign in the Sinai against radical Islamist armed groups. Despite having 40,000 troops in the region, the government has been unable to contain the extremist rebellion or assume total control of the territory. As of August 2020, there have been at least 5,000 people killed and 12,000 arrested in a population of 500,000 people. The government has forcibly evicted at least 13,000 families residing in 79 square kilometres near the Gaza border, destroying houses, agricultural land, and businesses in the vicinity.

Ignoring the systematic human rights abuses committed by the Egyptian government, the US provides Egypt with $1.3 billion in annual military assistance. The US maintains close security and diplomatic cooperation with the Egyptian government, strengthening the latter's capacity to repress its citizens. Egypt's dependence on US aid has helped ensure its compliance with the US government's strategic priorities in the region.