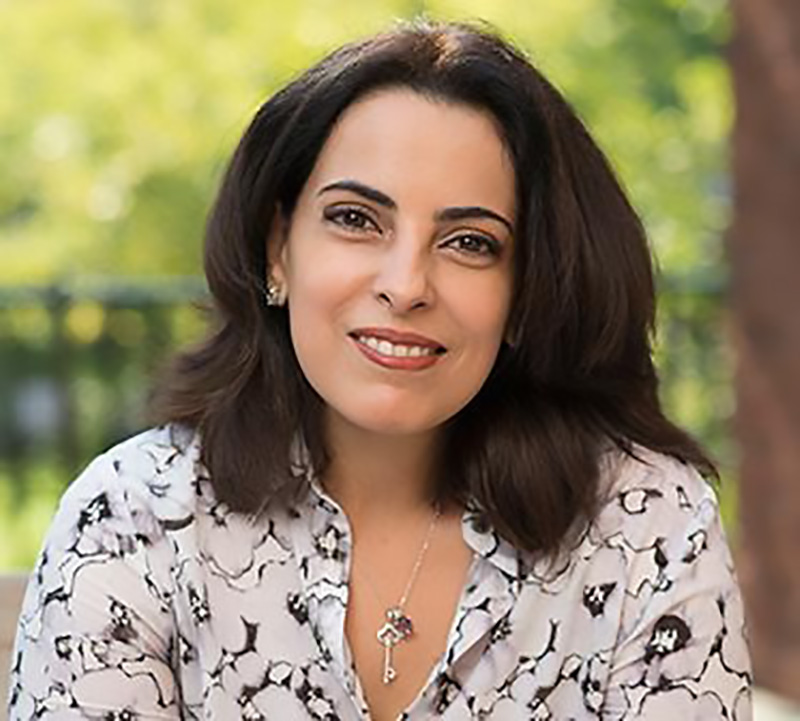 Hala Al-Dosari is a Saudi women's activist. She was awarded the Alison Des Forges Award for Extraordinary Activism by Human Rights Watch in 2018.

Aldosari has worked as a biomedical scientist, a consultant for the Ministry of Health of Saudi Arabia, and as a lecturer of health sciences. She completed a postdoctoral fellowship on the social determinants of health and gender-based violence research at Johns Hopkins University. She also completed a fellowship researching the influence of gender norms on women's rights in the Arab Gulf states.

Her research and writings have been published in Foreign Affairs, Foreign Policy, the Journal of Interpersonal Violence, and the Guardian, among others. She served as a chair for the education and training committee of the Everywoman Everywhere Coalition to develop a global United Nations treaty for the prevention of gender-based violence. In 2016, she won Freedom House's Freedom Award, which recognizes outstanding leaders in the cause of freedom and democracy. Aldosari serves on the advisory boards of the Human Rights Watch Middle East/North Africa Division and the Gulf Center for Human Rights. 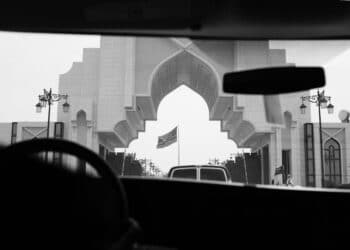 When reformer Jamal al-Din al-Afghani revolted against Qajar Shah, Nasir al-Din Shah, his life was in jeopardy. Al-Afghani was against...