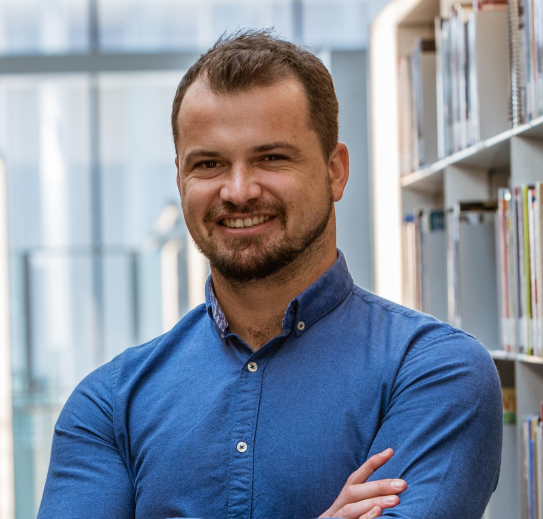 Marc Owen Jones is an Assistant Professor of Middle East Studies at Hamad bin Khalifa University, where he lectures and researches on political repression and informational control strategies.

His recent monograph, Political Repression in Bahrain, was published in July 2020 by Cambridge University, Press. Jones's PhD thesis in Government and International Affairs from Durham University won the 2016 AGAPS best thesis award, and he is the editor of numerous books on Bahrain and the Gulf, including Gulfization of the Arab World, published in 2018 by Gerlach Press.

His recent work has focused on the way social media has been to spread disinformation and fake news in the Middle East. In March 2019, he published 'The Gulf Information War| Propaganda, Fake News, and Fake Trends: The Weaponization of Twitter Bots in the Gulf Crisis', in the International Journal of Communication.

His upcoming book on Disinformation and Deception in the Middle East will be published by Hurst Books and Oxford University Press in 2021.  Jones also specialises in providing timely analysis on disinformation campaigns, and has taken an active role in numerous high profile investigations.

In addition to his academic publications, Jones has written for numerous international media outlets, including the Washington Post, CNN,  and the New Statesman. In October 2018, he earned the New York Times' "Quote of the Day" accolade. He also makes regular appearances  on BBC, Al Jazeera, LBC, CBC News, and many others. Jones grew up in Bahrain and Saudi,  and has worked and studied in Sudan, Syria, Germany and the United Kingdom. 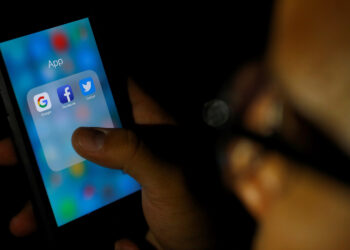 Disinformation is being fanned on Arabic Twitter from a number of dubious accounts likely emanating from Saudi Arabia and the... 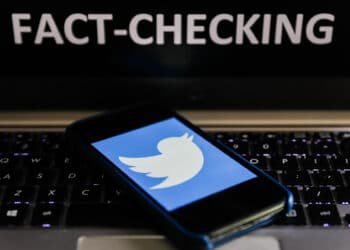 Profit for Propaganda: Twitter Still Complicit in Whitewashing the Murder of Jamal Khashoggi

US Tech Companies like Twitter probably breathed a sigh of relief when Biden announced that he was not going to... 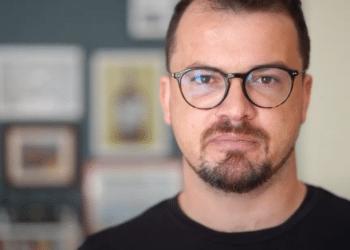 October 2 marked the second anniversary of the tragic assassination of the Saudi dissident and Washington Post journalist Jamal Khashoggi...