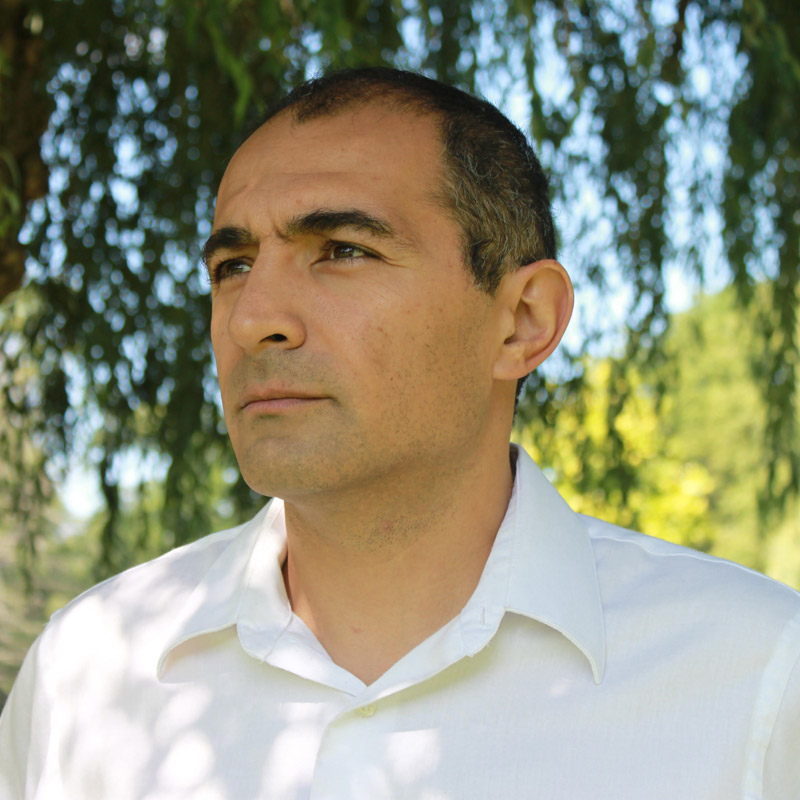 Nader Hashemi is the Director of the Center for Middle East Studies and an Associate Professor of Middle East and Islamic Politics at the Josef Korbel School of International Studies at the University of Denver.

He is the author of Islam, Secularism and Liberal Democracy: Toward a Democratic Theory for Muslim Societies (Oxford University Press, 2009) and co-editor of The People Reloaded: The Green Movement and the Struggle for Iran's Future (Melville House, 2011), The Syria Dilemma (MIT Press, 2013) and Sectarianization: Mapping the New Politics of the Middle East (Oxford University Press, 2017).

He is frequently interviewed by PBS, NPR, CNN, Al Jazeera, Pacifica Radio and the BBC and his writings have appeared in the New York Times, Newsweek, Wall Street Journal, Al Jazeera Online, CNN.com among other media outlets.

A societal explosion in Iran should have been expected. The sequence of events prior to Mahsa Amini's death suggested there... 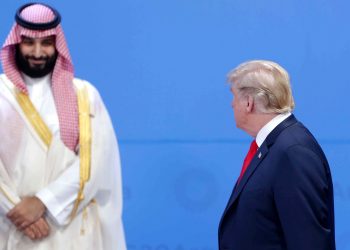 The Murder of Jamal Khashoggi: Lessons for US Middle East Policy

The idiom, "the chickens have come home to roost," can be traced back to Chaucer. An iteration of it existed...