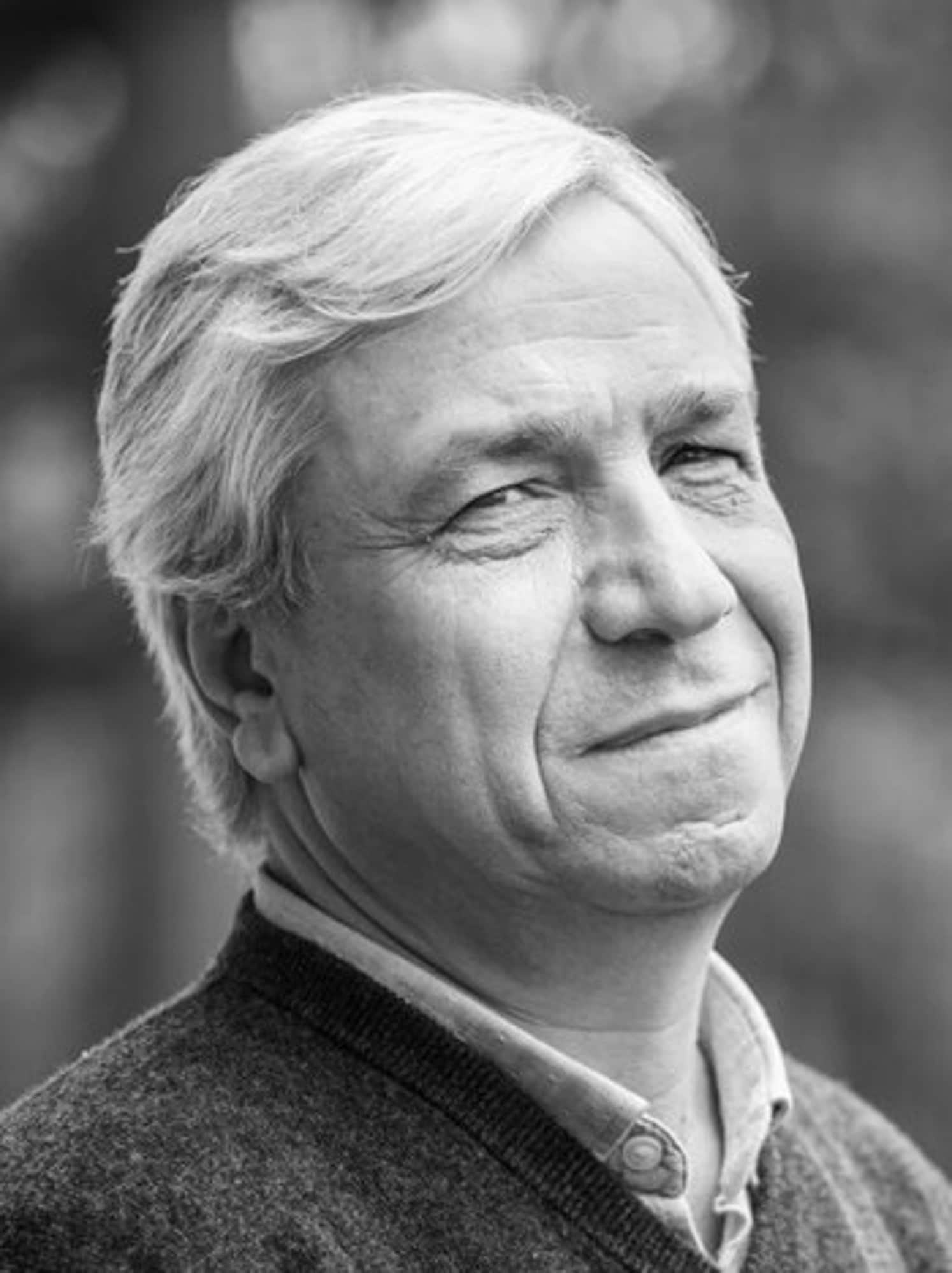 Yassin al-Haj Saleh is a Syrian writer and political dissident. He writes widely on political, social and cultural subjects relating to Syria and the Arab world for a variety of international Arabic-language publications.

Born in Raqqa, he spent 16 years as a political prisoner in Syria, from 1980 to 1996, and was living in exile in Turkey after 2013. He has written nine books in Arabic, and some of his work is available in English, French, Spanish, Italian and German.

He is a founding member of Al-Jumhuriya Collective and aljumhuriya.net, which publishes analysis about Syria and the world. In 2012, he was granted the Prince Claus Award as "a tribute to the Syrian people and the Syrian revolution," and in 2017 he was awarded the Tucholsky Prize from Swedish PEN. He currently lives in Berlin.