Democracy for the Arab World Now (DAWN) is a nonprofit organization that supports democracy and human rights in the Middle East and North Africa (MENA). Our vision is for a world where the human rights, liberty, and dignity of every person in the Middle East and North Africa are upheld by democratically elected governments, safeguarded by independent institutions and civil society organizations working under the rule of law, and supported by international governments and institutions around the world.

As a U.S.-based organization, DAWN focuses its research, analysis, and foreign policy advocacy on MENA governments with close ties to the United States and on the military, diplomatic, and economic support the U.S. government provides them, since that is where we believe we have the greatest responsibility and the greatest opportunity for influence. Our goal is to ensure that U.S. foreign policy supports the people in the MENA region by ending support for their abusive, undemocratic governments. We believe that U.S. national interests are ill-served by support for these governments and better protected by policies that foster peace, freedom, equality, and justice.

Through rigorous research and analysis, relentless media outreach, targeted advocacy with policymakers, and convenings of leading human rights and foreign policy experts, DAWN challenges conventional wisdom about the MENA region and the U.S. role in it, rallies support for policies that uphold human rights, and leads the brainstorming of new solutions to long-standing regional problems.

Our online journal, Democracy in Exile, provides a platform through which democracy activists and analysts from the region can not only speak freely, but be heard by those in power, alongside leading international experts and policymakers. Our signature research projects document emblematic cases of unjust prosecutions in the region; expose and pursue accountability for the government officials who perpetrate violations; and target the U.S.-based lobbyists paid to keep U.S. support flowing to abusive regimes. We advocate for legislation to limit arms transfers to repressive MENA governments, prohibit the access of foreign government lobbyists to our elected representatives, and bar U.S. officials from working for foreign governments after leaving their jobs. 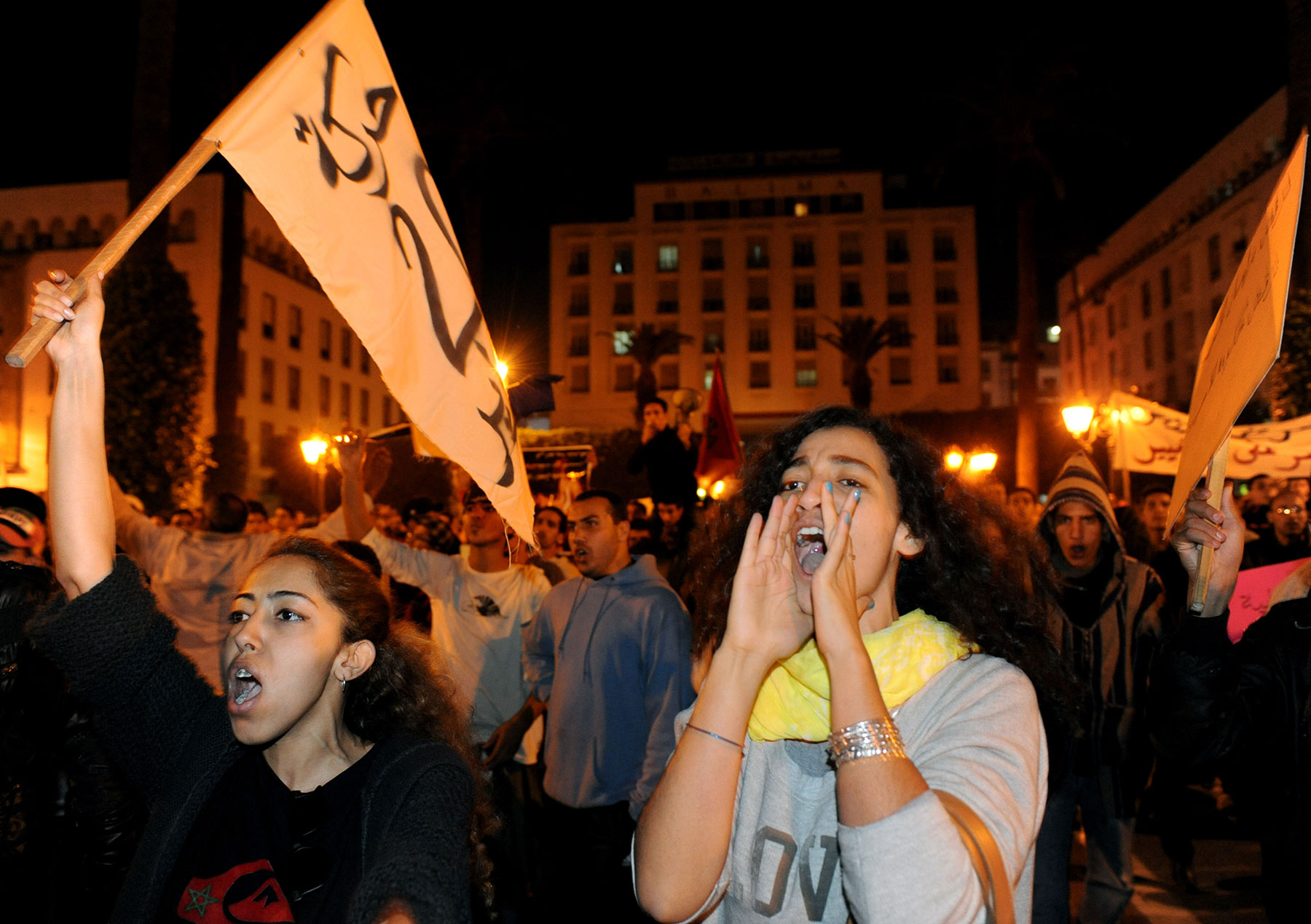 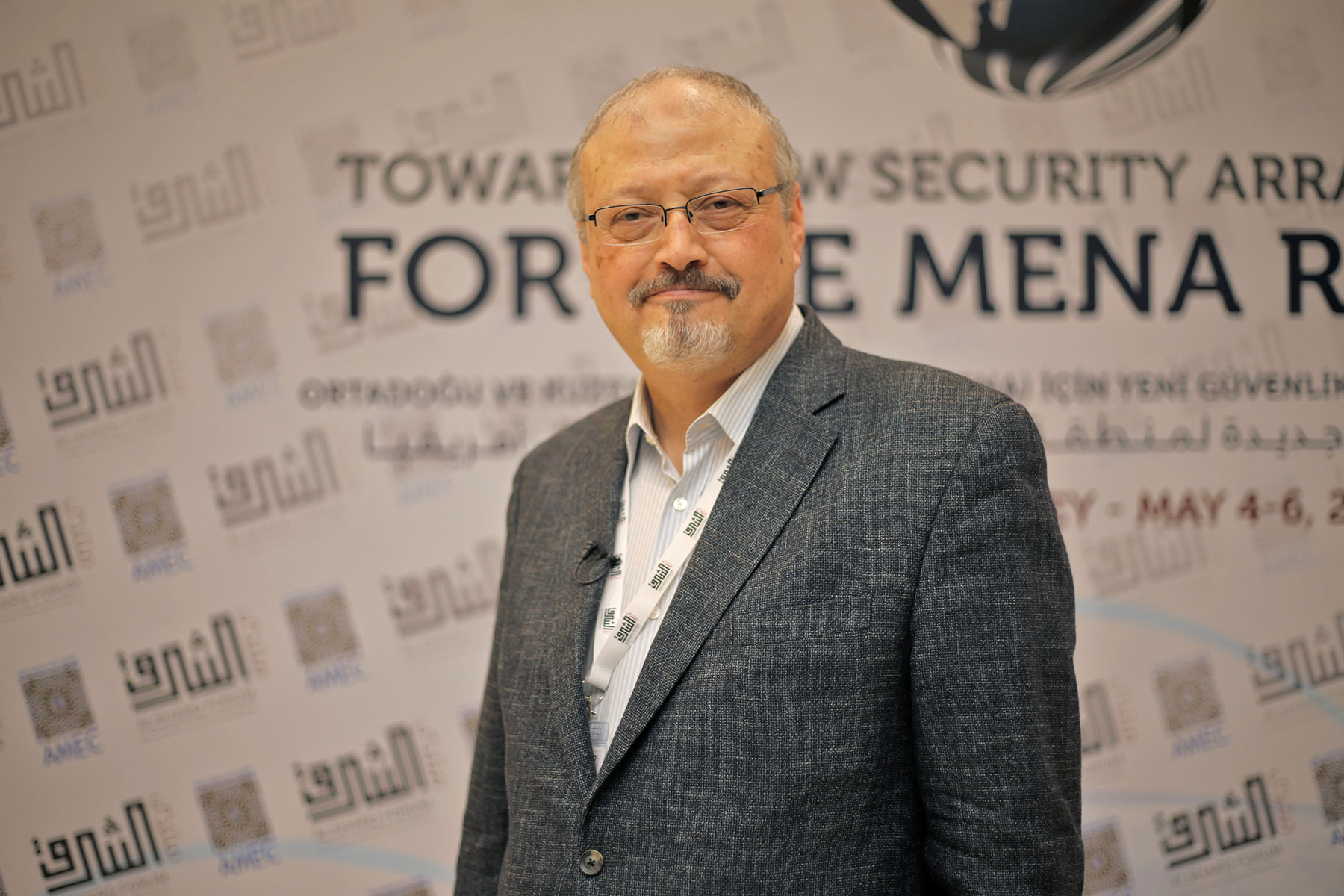 Democracy for the Arab World Now (DAWN) is the brainchild of Saudi Arabian journalist and dissident activist Jamal Khashoggi.

He saw the need for a new organization to focus and amplify disparate efforts to promote democracy and human rights in MENA. His goal was to influence policy in Washington, DC, and by extension regional capitals and international organizations, by linking the local knowledge and political commitment of Arab democracy exiles, with the research and advocacy of U.S. civil society groups and think tanks, combining regional credibility, political authenticity, and advocacy expertise.

In early 2018, just months before his brutal murder in the Saudi consulate in Istanbul, Jamal took the first steps to put his vision into reality by founding DAWN. Friends, colleagues, and supporters are now carrying on his legacy – establishing DAWN with the mission of advancing democracy, human rights, and the rule of law in member nations of the Arab League through an integrated program of monitoring and research, advocacy and publicity, publications, and broad-based coalition-building.

Our vision is for a world where the human rights, liberty, and dignity of every person in the Middle East and North Africa are upheld by democratically elected governments, safeguarded by independent institutions and civil society organizations working under the rule of law, and supported by international governments and institutions around the world. 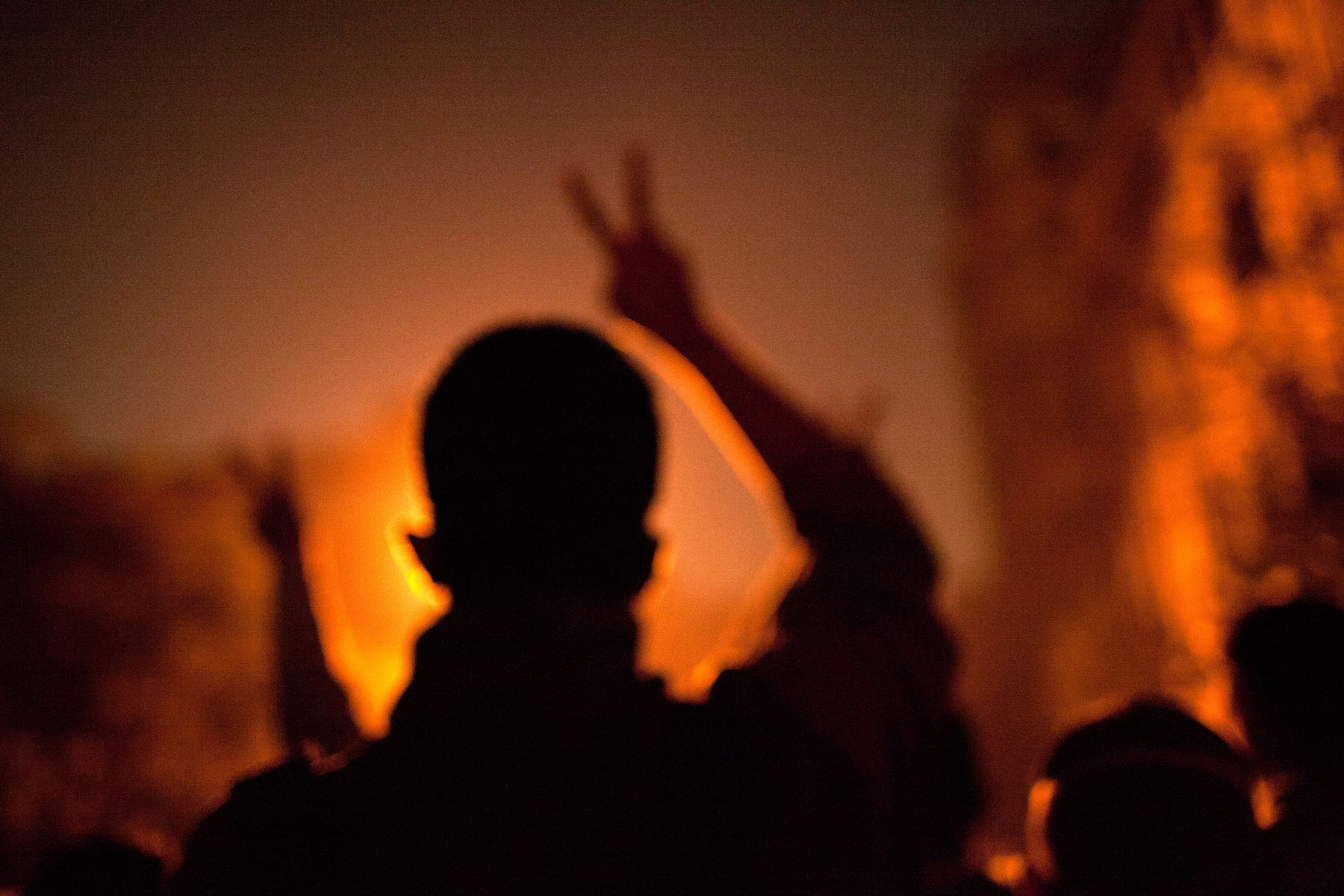 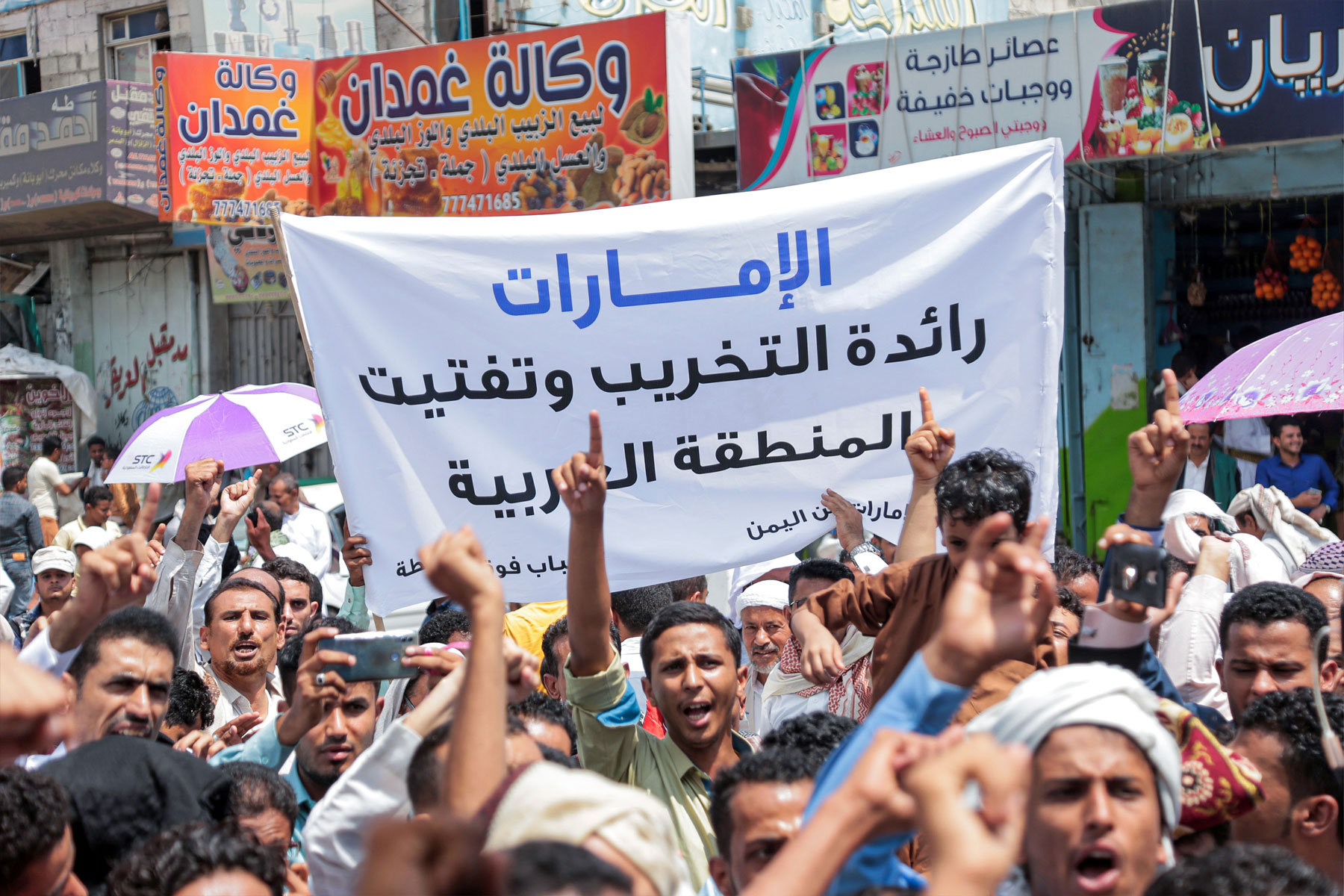 DAWN was built on the vision of change

This was the optimistic vision that led Jamal Khashoggi to create DAWN. He insisted that promoting democracy and human rights in the Arab world is not only an ethical imperative, but a winning long-term strategy. He recognized that changing policies in Washington, DC is critical to changing policies in the region. He was convinced that enabling open dialogue between diverse democracy promoters inside and outside the Arab world is key to achieving non-violent solutions to the growing conflicts in the region. He envisioned a strategic alliance of dedicated Arab democracy exiles like himself and like-minded civil society groups, think tanks, media, and political actors joining forces to counter the alliance between the U.S. government and authoritarian regimes in the region.