Alhathloul complained of electrocution, sexual assault and death threats during her detention in a secret prison, where Saudi security officials forcibly disappeared her, after she advocated for women's right to drive and to be independent of male guardians.

"Al-Moallimi points to her success as evidence of Saudi women's empowerment," said Abdullah Alaoudh, Gulf Director at DAWN. "But the Saudi government promoted her only after she whitewashed torture, death threats and sexual assault against a Saudi woman who actually is trying to end oppression of women."

Saudi security forces arrested Loujain Alhathloul and other women's rights activists on May 15, 2018, after Alhathloul opposed a ban on women driving and advocated for protections against domestic violence.

According to Alhathloul's family and a memorandum they submitted to a Saudi court, on or about November 26, 2018, a committee from the Saudi governmental Human Rights Commission visited Alhathloul in the State Security Presidency's Dhahban Prison to inquire about her allegations of torture, sexual harassment, electrocution, and mistreatment. The visiting committee included al-Moallimi, Wafa Alsaleh, and Samha Saeed Alghamdi.

According to her family and court records, Alhathloul told the three members of the Commission about incidents of mistreatment, torture, sexual harassment, electrocution, and threats of rape. Alhtathoul asked them, "Will you be able to protect me?"

According to her family, the commission members said they could not help her. There is no indication that al-Moallimi or her colleagues took any action regarding Alhathloul's complaint. In its annual reports, the Commission mentioned having received complaints about torture and mistreatment but did not list any action taken. Indeed, months later, a representative of the Human Rights Commission spoke to the Saudi media outlet Okaz, denying reports of torture and mistreatment in Saudi prisons.

The refusal of al-Moallimi and her colleagues to investigate Alhathloul's complaint and take appropriate action violated their obligation, under the Saudi Statute governing the Commission, to "receive and verify complaints related to human rights and take legal measures pertaining to them." Indeed, in its 2019 annual report, the Commission wrote that its members "monitored the procedures and trial to make sure that individuals got their rights according to the law."

Despite what she knew about the horrors to which Alhalthloul was subjected in Saudi prisons, al-Moallimi made public appearances lauding the Saudi government's treatment of women. On October 14, 2019, a year after her visit to Alhathloul, al-Moallimi was a keynote speaker in a United Nations's Economic and Social Commission for Western Asia in Beirut, Lebanon. Al-Moallimi praised "women's empowerment" in Saudi Arabia, claiming that the Saudi authorities have been combating harassment.

Al-Moallimi has ignored multiple requests to meet with an important Norwegian civil society organization, Amnesty International's Norway Section. On January 8, 2021, Amnesty International published an ad in a local Norwegian newspaper inviting al-Moallimi to meet with its representatives "to discuss the human rights situation in Saudi Arabia, particularly the case of women rights activist Loujain Alhathloul." She did not respond, nor did she respond to multiple emails requesting a meeting. 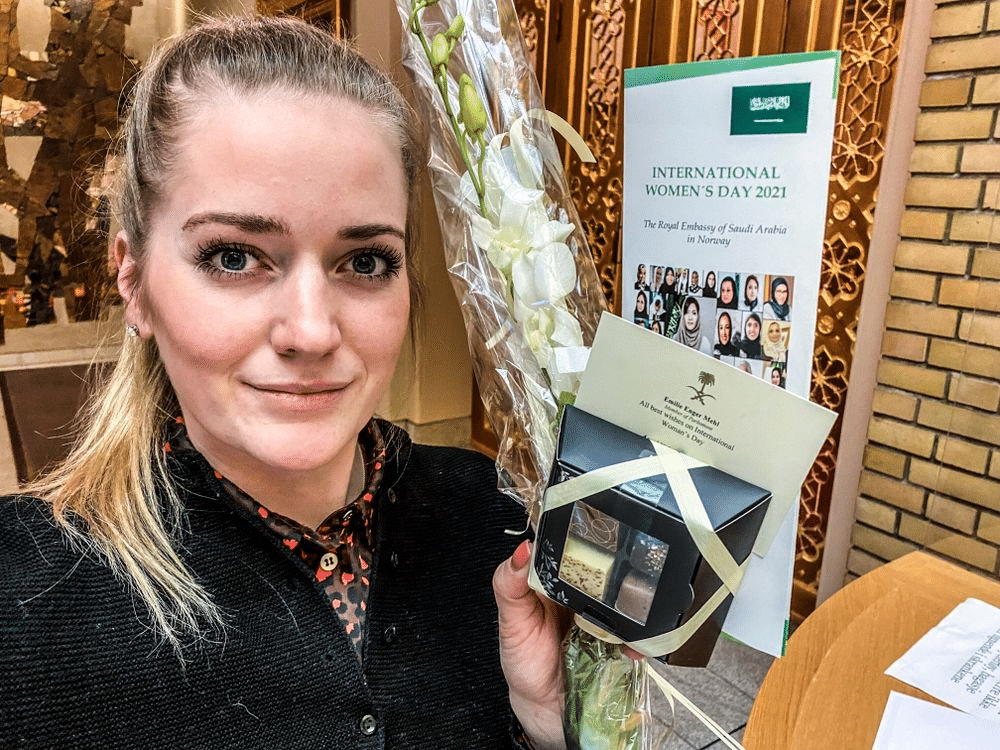 Al-Moallimi obtained a bachelor's degree in the English Language from Princess Noura Bint Abdulrahman University in Saudi Arabia. She then studied abroad, gaining a postgraduate degree in Mass Communication and Media from the University of Denver in the United States, as well as a fellowship from the Oxford Center for Islamic Studies in the UK. She was a general manager of international collaboration at Saudi Arabia's Human Rights Commission (HRC) at the time Loujain Alhathloul received a visit from the Commission while in prison. The Saudi government appointed her as the Saudi Ambassador to Norway on October 20, 2020.

DAWN contacted Amal Moallimi on October 30, 2020 to request a response, but no response was received by the time of publication.

Tweet to Amal Moallimi here and the Saudi Human Rights Commission here. Tell them to stop covering up torture in Saudi prisons. 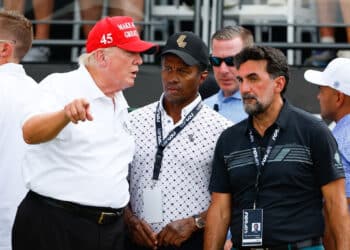