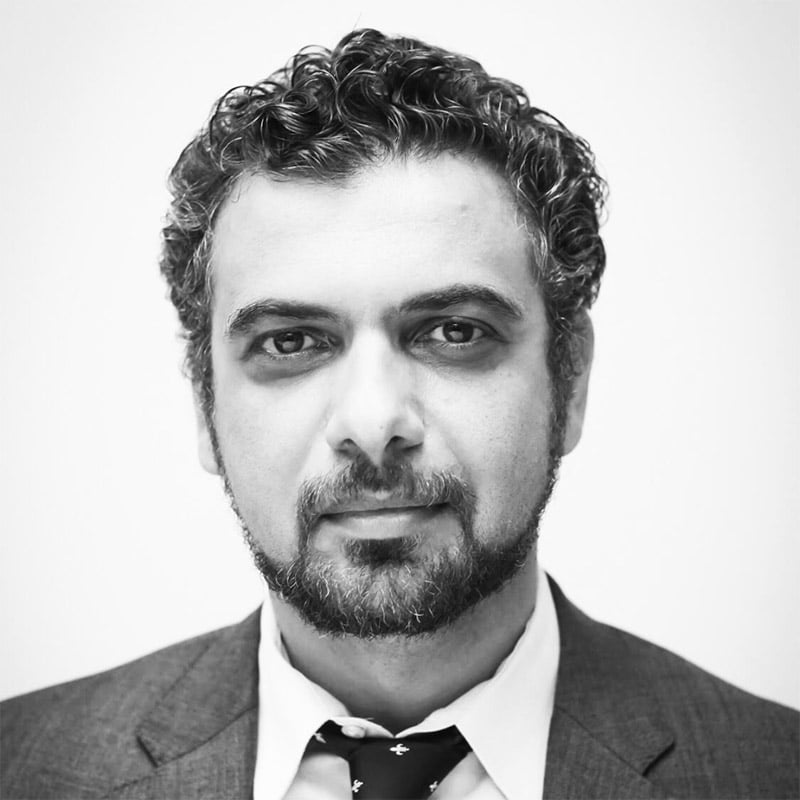 Raed Jarrar is an Arab-American political advocate based in Washington, DC. Since he immigrated to the U.S. in 2005, he has worked as a lobbyist on political issues pertaining to the U.S. engagement in the Arab world.

Widely recognized as an expert on political, social, and economic developments in the MENA region, he has testified in numerous Congressional hearings and briefings. He is a frequent guest on national and international media outlets in Arabic and English, including CNN, MSNBC, NPR, the BBC, Al Jazeera, and Sky News Arabia. He has been published in the New York Times and quoted in media outlets including the Washington Post, Al Jazeera, the Hill, the Guardian, Newsweek, and more.

Raed was raised in countries all across the Middle East. He is a graduate of the University of Baghdad, where he received his Bachelor's Degree, and the University of Jordan, where he received his Master's Degree, both in architectural engineering. His Master's thesis focused on post-war reconstruction. He is on the Advisory Board of the organization Airwars. 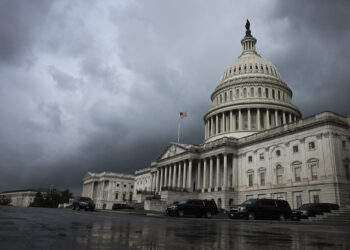 The Senate voted this week on S.J.Res.31, a joint resolution of disapproval that would have blocked the sale of $650... 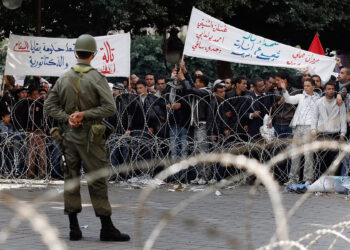 Ten years ago this week, the revolution was televised. As I stood in front of a TV screen at home...