(Washington D.C., June 3, 2021) – One year since the arrest and detention of university professor Ahmed Tohamy, a detailed investigation by Democracy for the Arab World Now (DAWN) documents how Egyptian judicial authorities have arbitrarily detained him and deprived him of basic due process rights as punishment for his academic research.

Egyptian authorities arrested Tohamy, a political scientist, after he published research on pro-democracy movements in the country. DAWN urged Egypt to end Tohamy's pre-trial detention and immediately release him.

Tohamy is an assistant professor of comparative politics at Alexandria University's Faculty of Economic Studies and Political Science. On June 3, 2020, unidentified security forces arrested him from his home in Cairo and forcibly disappeared him for 17 days. On June 20, 2020, he reappeared before the notorious Supreme State Security Prosecution (SSSP), which frequently charges peaceful critics and dissidents with so-called "security crimes". Prosecutor General Hamada El-Sawy and Supreme State Security Prosecution head Khaled Diaa el-Din have overseen these unjust prosecutions, including Tohamy's.

The SSSP charged Tohamy with joining a terrorist organization, spreading false news and statements, and misusing social media. An unidentified SSSP prosecutor interrogated Tohamy about his academic research, his writings on generational politics, and the names of research institutions with which he collaborated and journals where he has published. In a year of detention, the SSSP interrogated Tohamy only once, at that initial session. Since then, there has been no apparent progress in his prosecution. The Egyptian authorities prevented Tohamy from receiving family visits for the first six months of his detention and denied him the right to physical exercise outside his cell.

Tohamy's ongoing detention is taking place in the context of an unprecedented crackdown on journalists, intellectuals, activists and political opponents by the al-Sisi government. In its report on academic freedom, the Egypt-based Association for Freedom of Thought and Expression interviewed an Egyptian professor who warned that cracking down on academic freedom "affects knowledge production quality in the Arab region," with negative consequences for social and economic development. According to the Middle East Studies Association's Committee on Academic Freedom, Tohamy's arrest is part of a growing effort "to silence the free expression of opinion and thought, especially as it relates to civic life in Egypt."

In 2014, the Egyptian government took control of the appointment of university presidents and college deans. It has interfered in the work of universities and academics, including appointing, promoting, and even firing faculty members, staff, and researchers. For example, Jabr Nassar, president of Cairo University, fired Seif el-Din Abdel Fattah, a professor of political science at Cairo University, because he served as a political advisor to deposed Egyptian President Mohamed Morsi. In September 2019, security officials arrested Hazem Hosny and Hassan Nafaa, two political science professors at Cairo University, after they expressed criticism of the Egyptian regime and President al-Sisi, and held them for months in pretrial detention. In February 2021, security forces arrested researcher Ahmed Samir Santawy, an Egyptian student pursuing an MA degree in Vienna, who had returned home for a visit. They charged Santawy with spreading false news from abroad about the domestic situation in Egypt.

The United States continues to provide the Egyptian government with annual military aid of $1.3 billion despite the government's systematic and widespread human rights abuses, in violation of Section 502B of the Foreign Assistance Act. That section prohibits providing security assistance to any government that "engages in a consistent pattern of gross violations of internationally recognized human rights." By providing the Egyptian government with political and military support, the U.S. is violating its own human rights obligations not to contribute to serious rights abuses. The Biden administration has requested $1.3 billion in military aid for Egypt for Fiscal Year 2022.

How the UAE Is Suppressing Criticism of Its Normalization With Israel 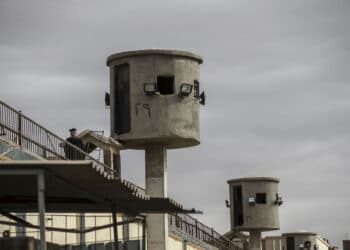 Egyptian authorities have systematically abused and intimidated the Al-Showeikh family since April of this year. 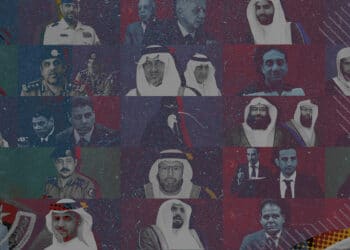 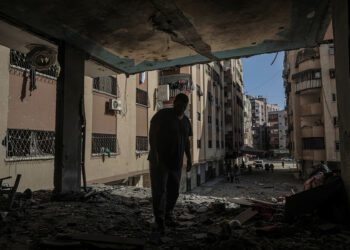 In May, amidst the violence in that killed over 200 Palestinians, news broke that the Biden administration had approved a... 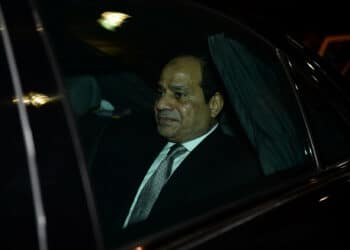 We the undersigned 64 organizations from around the world call on the Egyptian authorities, including President Abdel Fattah al-Sisi,...