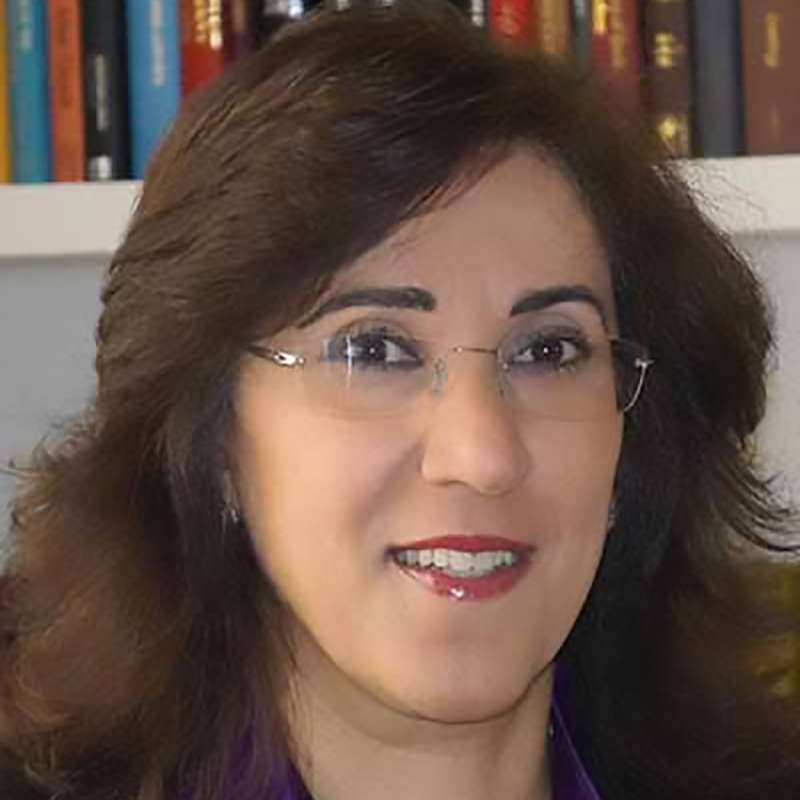 Madawi is Visiting Professor at the LSE Middle East Centre. In January 2017, she returned to the MEC from a sabbatical year at the Middle East Institute, the National University of Singapore. Previously, she was Research Fellow at the Open Society Foundation. Between 1994–2013, she was Professor of Anthropology of Religion at King's College London. She was also Prize Research Fellow at Nuffield College, Oxford. She has taught at Goldsmith College, University of London and the Institute of Social and Cultural Anthropology, University of Oxford.

Since joining the MEC, Madawi has been conducting research on mutations among Saudi Islamists after the 2011 Arab uprisings. This research focuses on the new reinterpretations of Islamic texts prevalent among a small minority of Saudi reformers and the activism in the pursuit of democratic governance and civil society. The result of this research project, sponsored by the Open Society Foundation Fellowship Programme, appeared in a monograph entitled Muted Modernists (2015, Hurst & OUP). Her latest edited book, Salman's Legacy: The Dilemmas of a New Era was published by Hurst in 2018.

Her op-eds appeared in Al-Monitor, The Guardian, Politico, Foreign Policy, Middle East Eye, New Internationalist,  La Vanguardia, and Foreign Affairs.  Recently, Madawi gave seminars at the Kennedy School Middle East Initiative, Harvard University, the Middle East Centre at Denver University, and Casa Arabe in Madrid. She continues to do consultancy work for governments, non-governmental international organisations and businesses in the UK and elsewhere. In July 2020 she was elected a Fellow of the British Academy.

She is a co-founder of the National Assembly Party (NAAS), Saudi Arabia's first openly declared political party, which calls for an elected parliament and constitutional safeguards for their country.