Prosecutor Mohammed el-Garf  participated in the Egyptian authorities' crushing of independent voices by throwing peaceful activists into extended pretrial detention, as part of a campaign to intimidate them into silence.

"El-Garf has kept a dentist in prison for nearly three years because he wrote articles criticizing the Egyptian government and once was a leader of a peaceful, pro-democracy youth movement," said Sarah Leah Whitson, executive director of DAWN. "He abused his power to punish regime opponents."

In October 2018, el-Garf charged Walid Shawky with joining an illegal group, misusing social media and spreading false news, and ordered him into pretrial detention – without presenting any evidence of such crimes or that the statutory conditions for pretrial detention had been met.

He also declined to register the date of Shawky's arrest as October 14, 2018, and instead registered it as October 20, 2018, effectively erasing a week of enforced disappearance and mistreatment from the case records, even though Shawky told el-Garf about the actual date of his arrest.

Two years later, as the two-year statutory limitation for Shawky's pretrial detention neared, a judge ordered Shawky released, but instead the Egyptian authorities forcibly disappeared him, between September 2, 2020 and October 6, 2020.

El-Garf erased the forcible disappearance from the record by falsely registering Shawky's "new" date of arrest as October 6, even though Shawky's family notified the General Prosecutor that security officials had forcibly disappeared Shawky in September.

Rather than release Shawky as the court had ordered,  Prosecutor el-Garf rotated him to a new case, No. 880/2020 and brought nearly the same charges that he brought two years earlier, again ordering him into pretrial detention without presenting any evidence to justify the charges or the pretrial detention.

In doing so, el-Garf again prosecuted Shawky for peaceful speech and activities protected by international law and also violated an Egyptian law requirement to terminate prosecution if the charges are unfounded. One of the so-called new charges was that Shawky had participated in a demonstration – during the time when security officers were holding him in a secret detention facility.

El-Garf is also the subject of an October 9, 2019 complaint (No. 13400/2019) by The Arab Network for Human Rights Information (ANHRI), submitted to the Prosecutor General Office and the Public Prosecution Inspection Administration, claiming that he prevented the lawyer  of activist Mohamed Oxygen from attending his client's court session.

On January 7, 2021, DAWN requested a response from el-Garf by writing to the Egyptian government, but no response has been received as of publication.

Tell el-Garf to end prosecutorial abuses. Write to him at the Egyptian Public Prosecution's page on Facebook or by email: m.office@ppo.gov.eg, or through the Egyptian Ministry of Justice on Twitter.

SSSP is composed of public prosecutors who have more power than ordinary public prosecutors, powers that are usually practiced by judges only. SSSP prosecutors can issue binding judicial decisions such as arrest warrants, summons for questioning, and search and asset seizure warrants.

Watch the video of el-Garf here: 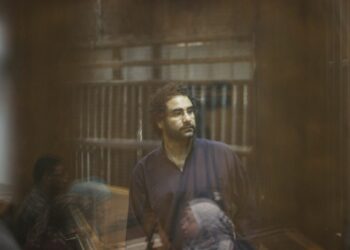 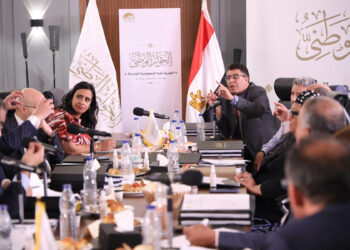 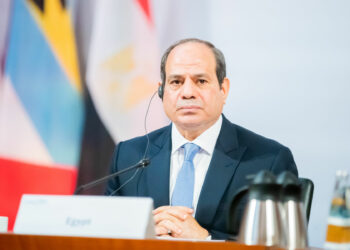 President Abdel Fattah al-Sisi's softer rhetoric and other changes in presidential behavior are not just stylistic but reflect more... 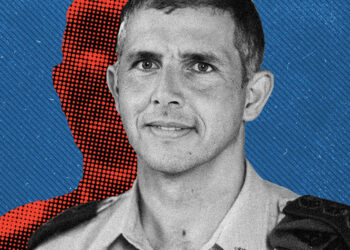