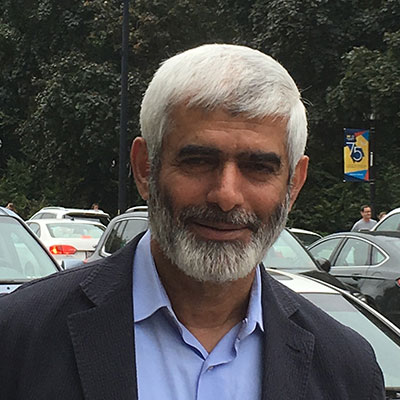 Yousef Khalifa Al-Yousef is an emeritus professor at the United Arab Emirates University, after serving as a professor for more than nineteen years.

He has a doctor of philosophy from Essex University and specializes in international economics and economic development. His dissertation was on trade and development in an oil-based economy using the Gulf Region as a theoretical model.

Al-Yousef received his B.A. in political science and two master's degrees from the University of Michigan in applied economics and Near Eastern and North African studies. Al-Yousef is currently the director of a UAE-based website, Darus Salam, and has written extensively on GCC countries and the role of oil in politics.

His recent publications include, "Corruption in Arab Oil Producing Countries" and " The Gulf Cooperation Council States: Hereditary Succession, Oil and Foreign Powers." Al-Yousef is currently working on a book on democratization in the GCC countries. 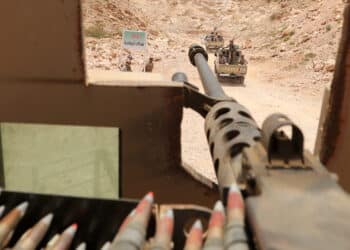 The UAE Arms Deal: In Search of Security or more Instability?

During the human rights review of Egypt at the UN Human Rights Council in November 2019, the head of the...