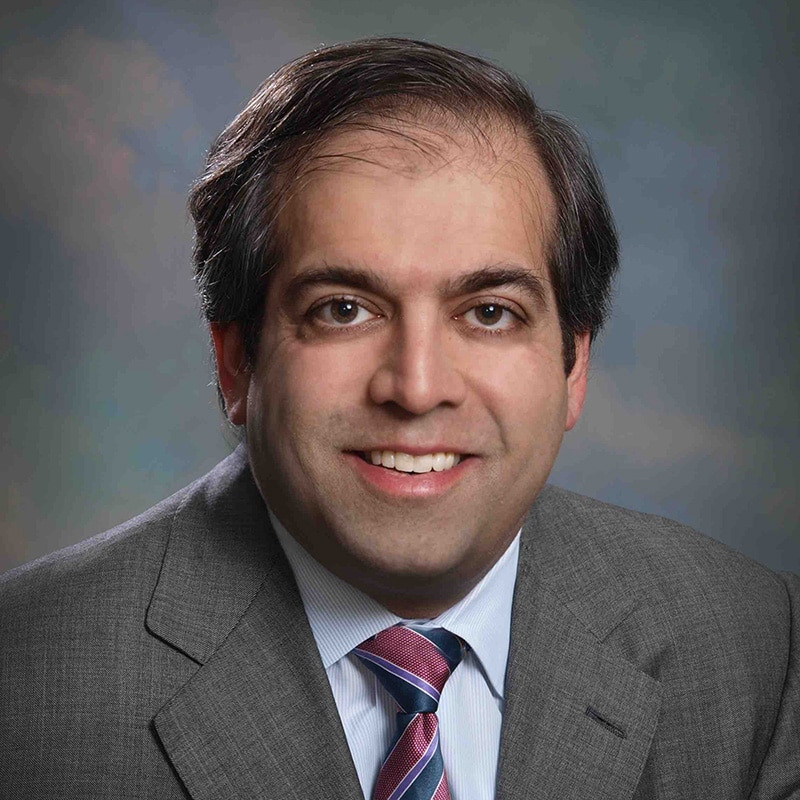 Asim Ghafoor runs a private law firm and has over twenty years of experience advising policymakers and clients on a variety of legal and political issues. He frequently speaks to the media and at seminars and conferences about law enforcement, international affairs, and politics. Ghafoor was involved in many high-profile cases related to national security and terrorism.

He successfully defended approximately two dozen businessmen, charity leaders, and institutions from allegations of involvement in the September 11 attacks. He also served as a legal counsel to the Republic of Sudan for the 9/11, African Embassy bombing, and USS Cole cases. Ghafoor was instrumental in defusing the 2006 Danish cartoon crisis by establishing a dialogue between Islamic scholars and representatives of the cartoonists in Copenhagen.

Further, from 1997-2000, Ghafoor served as Legislative Assistant to Congressman Ciro D. Rodriguez (D-TX). He is a licensed attorney in the state of Maryland and in federal courts in D.C., Southern District of Texas, and Colorado. Ghafoor  is also licensed in the US Court of Appeals for the D.C., 2nd and 5th Circuits. He earned his JD and BA from the University of Texas.