Born in Abha in the south of Saudi Arabia, al-Jaber studied at the Scientific Institute in Abha, obtaining a bachelor's and master's in jurisprudence. On April 13, 2013, al-Jaber obtained his PhD from the Islamic University of Madinah. According to the Saudi news outlet Sabq, he represented the Ministry of Justice as part of a Saudi judicial delegation that traveled to Europe and the US in 2018.

In 2011, al-Jaber presided over the cases of Yousef al-Ahmed, Abd al-Rahman al-Sayyid, Abd al-Majeed al-Muhanna, and other conservative scholars and activists who demanded that the Saudi government apply a criminal procedure statute known as the "Criminal Procedures," according to the campaign statement of Yousef al-Ahmed.

Al-Jaber sentenced al-Ahmed to five years in prison. He also sentenced 15 individuals from the Shiite minority accused of spying for the Iranian government to death, according to Alalam TV.

Activists close to these individuals said these court rulings targeted them solely because of their peaceful activism and expression. According to International Council Supporting Fair Trials (ICSFT), they were executed on December 6, 2016.

According to the Saudi lawyer and Director of the European Saudi Organization for Human Rights, Ali Adubisi, al-Jaber sentenced Abdullah al-Zahir, a child from the Shiite minority, to death in October 2014. Al-Zahir was arrested in March 2012, at the age of 15, during public protests in the city of Qatif in the eastern region of Saudi Arabia and sentenced to death at the age of 17.

Al-Jaber as of September 2020 presides over the cases of many current detainees including Palestinian and Jordanian detainees who were arrested over their support for charitable Palestinian organizations, according to Arabi21. He has convicted others for their peaceful speech and advocacy, which are protected by international law, and in doing so has enforced prima facie unjust laws that criminalize dissent.

As of September 2020, al-Jaber also presides over the trial and detention of Salman Alodah, who is being prosecuted for his peaceful speech and advocacy. He is also personally responsible for serious due process violations during that trial.

During multiple hearings, al-Jaber did now allow Alodah's lawyer to speak at all. At one hearing, in an unprecedented move, al-Jaber and his colleagues proceeded in hearing Alodah's case in his absence while Alodah remained in his prison cell.

DAWN contacted i al-Jaber on December 9, 2020, via the Saudi authorities, to request a response, but no response was received by the time of publication. 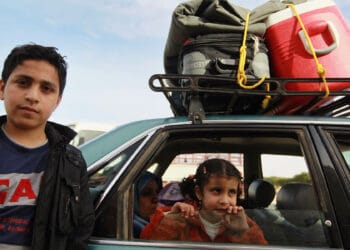 Riyadh initially declared that its operation would be “limited in nature,” but the war has now dragged on for... 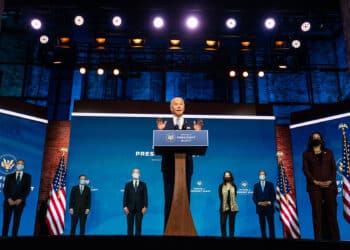 Last July, then presidential candidate Joe Biden, responded to the release of Egyptian-American medical student Muhammad Amashah after his... 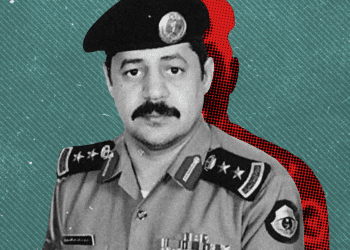 Nabeel al-Souygh was promoted to Brigadier-General on March 22, 2014. In Mid August 2015, he became the Chief of Police of al-Jubeel Governorate.